Church of Wales adopts IHRA definition of anti-Semitism in full 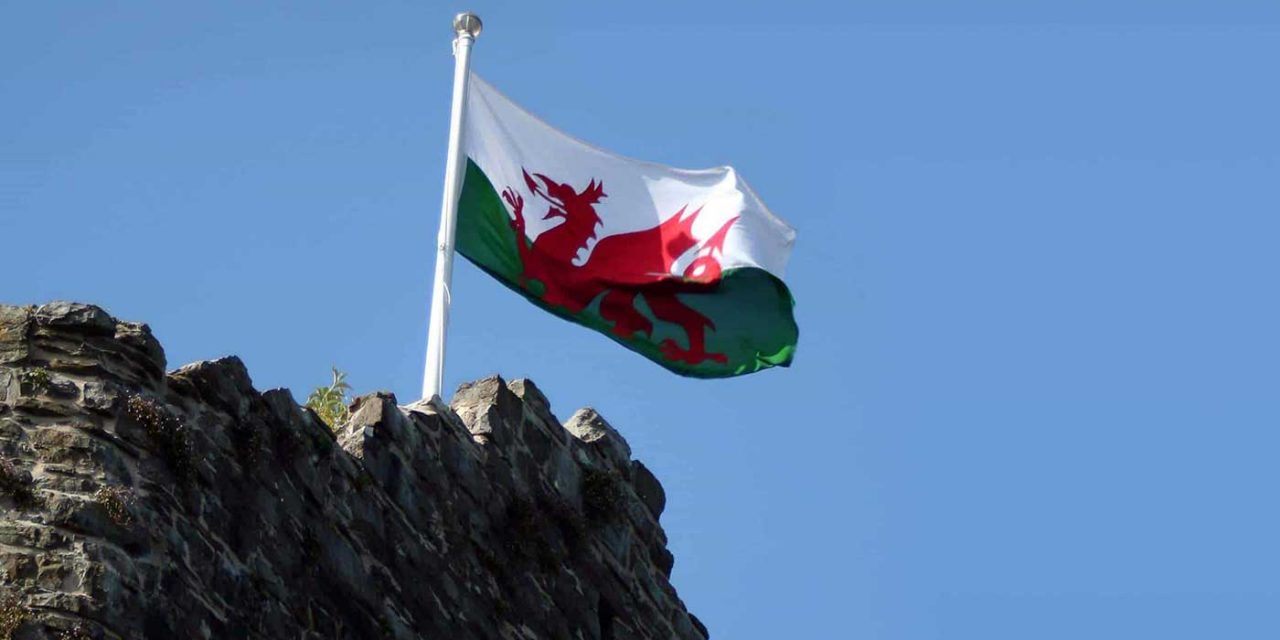 The Church in Wales has adopted the International Holocaust Remembrance Alliance’s definition of anti-semitism.

In a statement, the Bishops of the Church in Wales said:

“We regard anti-Semitism as abhorrent and recognise that the Christian Church has need of repentance for the ways in which it has contributed in the past to anti-Jewish sentiment. We note that the IHRA definition itself does not preclude criticism of the State of Israel, and that legitimately holding the Israeli government to account is not anti-Semitic. In making the decision we recognise the excellent relationships between faith communities in Wales.”

According to the Church in Wales website, the IHRA definition has been adopted by the Welsh and UK Governments, by all four Welsh police forces, and by a number of local authorities in Wales.

“Antisemitism is a certain perception of Jews, which may be expressed as hatred toward Jews. Rhetorical and physical manifestations of antisemitism are directed toward Jewish or non-Jewish individuals and/or their property, toward Jewish community institutions and religious facilities.”

You can read more about the IHRA definition of anti-Semitism here.

CUFI welcomes this move by the Church in Wales. We believe all Christians have a God-given duty to stand against the hatred of anti-Semitism in all its forms, including hatred towards the Jewish state of Israel.

Last year the Church of England also adopted the IHRA definition in full.