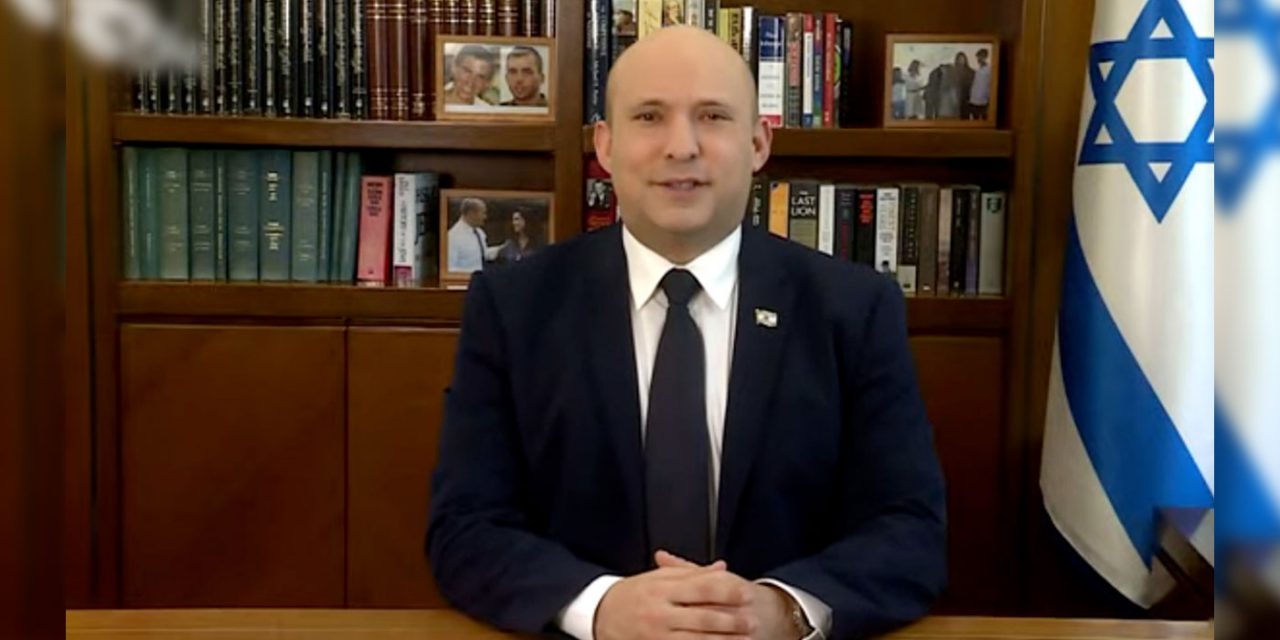 Three of Israel’s leading politicians spoke with the Christian Media Summit this week to share their views on current events surrounding Israel and to speak of the great bond between Christians and Israel.

Israel’s Prime Minister Naftali Bennett addressed the conference saying that Israel is the only place in the Middle East “where the Christian community is growing, thriving and prospering.”

“As the world fights this invisible enemy,” he said, referring to COVID-19, “in Israel, we’re also fighting a very visible enemy — radical militant Islam that is sweeping across the Middle East.”

“The terror that begins in Tehran seeks to destroy Israel, dominate the world and drive it into a dark abyss,” he continued.

Bennett also praised recent peace agreements between Israel and her neighbours, saying Israel is “facing a new dawn” after forging ties with the United Arab Emirates and Bahrain last year.

“This conference commemorates the signing of the Abraham Accords, which have contributed greatly to regional stability, prosperity and peace between Israel and her neighbours,” he said.

Netanyahu, who is Israel’s longest-serving Prime Minister but now sits as the head of the opposition, explained that past peace agreements made with Israel’s neighbours were a result of Israel conceding something, whether it be land or resources. Instead, these agreements were to the benefit of both sides.

He called this a “novel concept and this is the way of the future.”

Netanyahu explained that to achieve this peace they “removed the Palestinian veto.”

Netanyahu explained that they were able to make peace with Bahrain, the United Arab Emirates, Morocco, and Sudan because they bypassed the Palestinians.

In addition, Netanyahu explained that another factor that drove their neighbours to peace was the threat of a nuclear Iran, which “wants to dominate and conquer all these Arab lands and turn everyone against these forces of moderation and the future.”

“We stood up to Iran so this was doubly appreciated by these, and many other, Arab countries,” he said.

Foreign Minister Yair Lapid, also addressed the summit, speaking of “the important role Christian media plays in connecting Christians everywhere with Israel, and in strengthening the friendship between Christians and Jews around the world.”

He said that Christian Zionists could help expand the “circle of peace” and build upon the Abraham Accords.

“Israel is now entering a new era,” Lapid said. “An era of peace, friendship, and coexistence. An era based on the idea that what unites us is greater than what divides us. An era of peace between countries and between peoples.”

He also thanked Christians “for making the true voice of Israel heard when hateful lies are spread about us and the very idea of the state for the Jewish people is delegitimised.”

It is wonderful to hear three prominent politicians in Israel, all from different political parties, seeing the value of having Christians on their side.

The Bible is clear that God gave the land of Israel to the Jewish people and we as Christians must always pray for Israel and for the peace of Jerusalem. There is no way for a Christian to say they believe the Bible without being a Zionist. God made a covenant with Israel that is eternal.