Biden has ‘turned his back on Israel,’ says Mike Pence 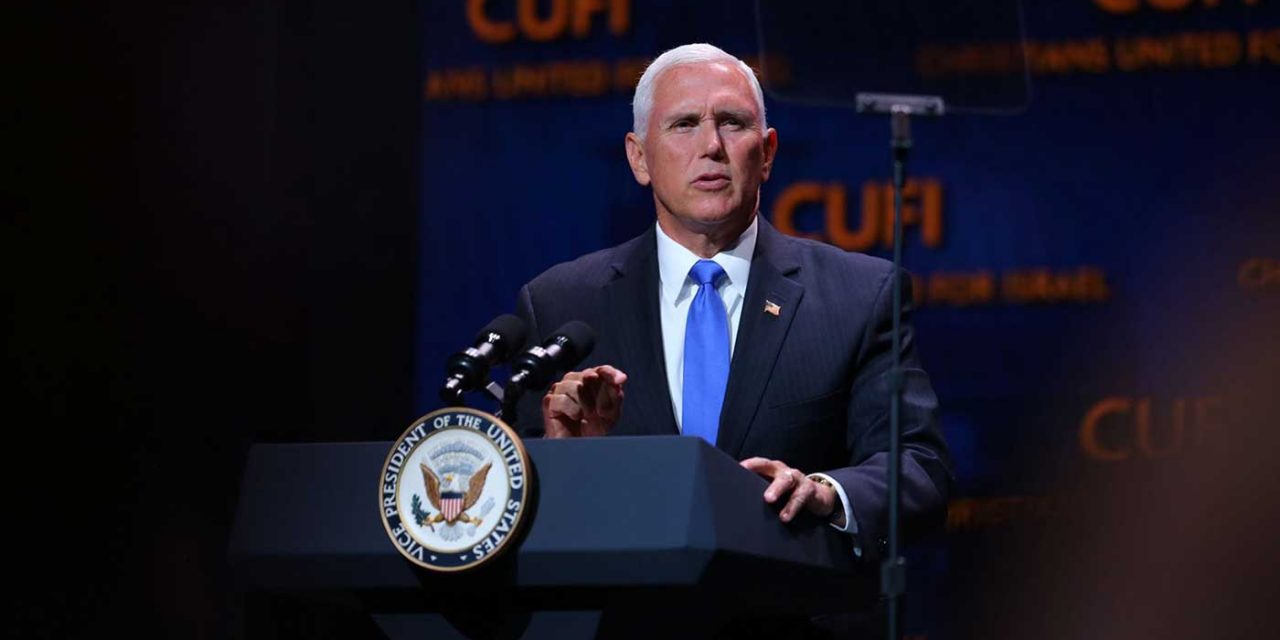 “Make no mistake about it, President Joe Biden has turned his back on Israel,” Pence charged as he addressed the Republican Jewish Coalition’s influential annual leadership meeting.

“This is an unlawful step and it’s time for Congress to act to deny President Biden from opening a consulate in Jerusalem,” Pence added.

During Pence’s tenure as vice president, then-President Donald Trump thrilled Israel and outraged Palestinians by closing the Jerusalem consulate and moving the diplomatic staff to the U.S Embassy in Israel’s capital, which was moved from Tel Aviv to Jerusalem in 2018.