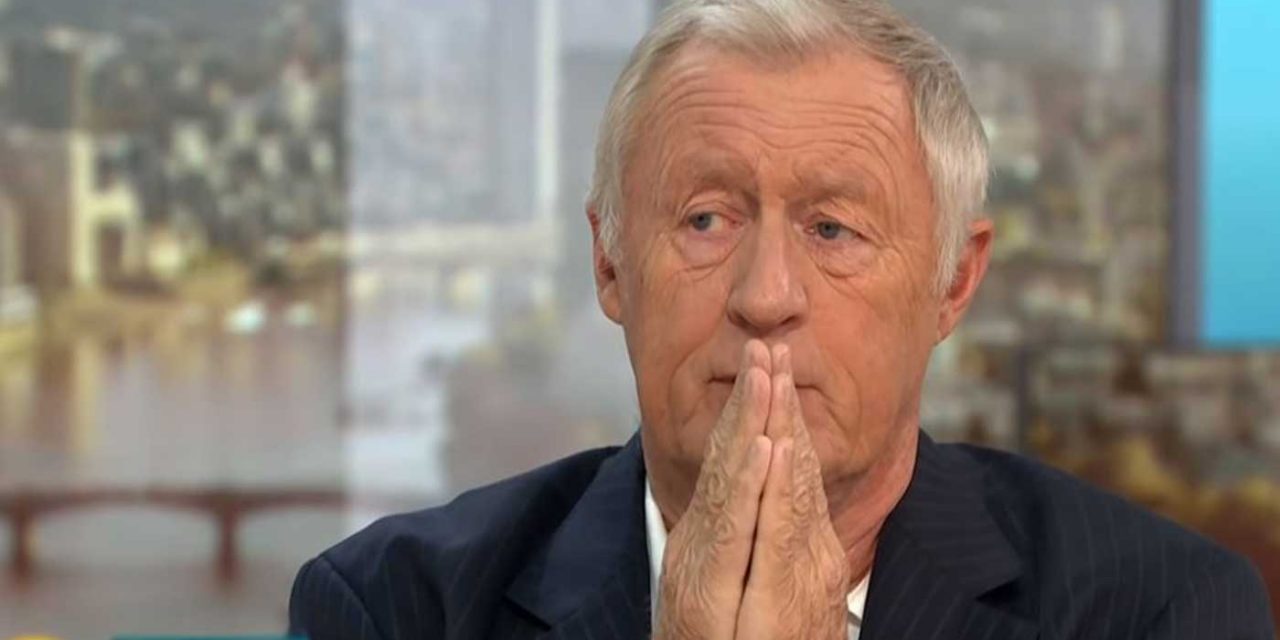 Broadcaster Chris Tarrant said that he had nightmares for a number of days after he finished filming his new documentary programme on the Holocaust.

Speaking on Good Morning Britian, Tarrant said he “cannot comprehend the depth of evil” of those who perpetrated the Holocaust.

In the interview below, Chris Tarrant talks about his experience entering a gas chamber with the showers and holes in the top of the room where they the gas was poured from.

Tarrant said, “The thing that really upset me, that really hit me hard, was how high the scratches are on the wall.”

He couldn’t work out how the scratches were so high up the wall, but explained, “What it was was people clambering, screaming over bodies to try and desperately get some air. You can imagine what it would have been like in there.”

“And I came out feeling… I thought I was going to be sick.”

He explained that he found the experience “really harrowing”.

He went on to explain that one of the Holocaust survivors he spoke to had nightmares for thirty years after he came out of Auschwitz.

‘Railways of the Holocaust’, hosted by Chris Tarrant, is a new documentary programme on the Holocaust which airs on Channel 5 on Sunday, 28 October 2018 at 9pm (BST).

The explanation for the show is:

Chris Tarrant goes on a personal journey to explore the darkest chapter in the history of the railways, their role in the Nazi Holocaust of WWII. Traveling through three countries, Chris explores the history from the first anti-Jewish laws and the Nazi’s quest to build the world’s most powerful railway of war… to the eventual use of that railway network to transport millions to their deaths. Chris meets Holocaust survivors as they retrace their wartime journeys, including Helga Weissova, who as a young girl recorded her experiences in the horrifying Terezin Ghetto with drawings and in her diary. In Poland, he meets Arek Hersh, a former child slave who escaped death countless times in the Ghetto and at Auschwitz where he and Chris travel together to face up to the true horror of the Holocaust.