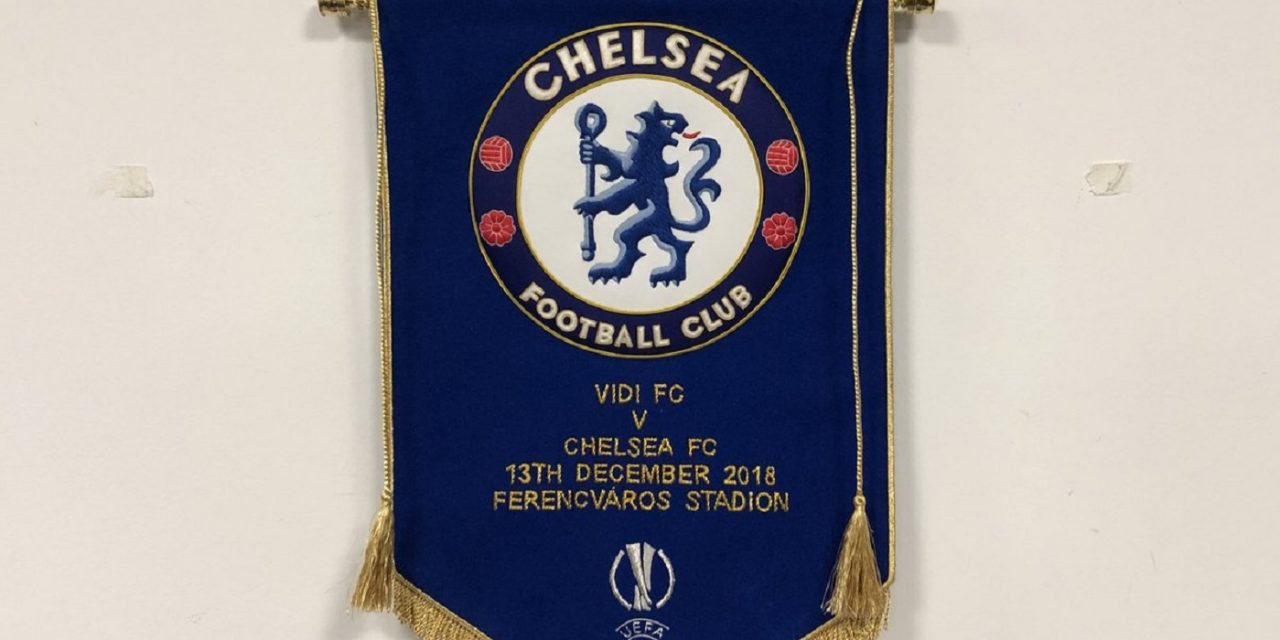 Chelsea fans have been accused of singing antisemitic chants during an away match against Hungarian team Vidi in Budapest on Thursday night.

A complaint was lodged with Uefa after the London side’s supporters reportedly used an antisemitic term in a song aimed at rival club Tottenham.

In a chant that is familiar to Chelsea regulars, the words “Barcelona, Real Madrid, Tottenham are a bunch of Yids… Yiddos” could be heard from the Groupama Arena away end.

This follows a club and police investigation into alleged racist abuse aimed at Raheem Sterling at Stamford Bridge last weekend.

A Chelsea spokesperson questioned the “brain-power” of some of its fans in a statement following the match.

The spokesperson said: “Antisemitism and any other kind of race-related or religious hatred is abhorrent to this club and the overwhelming majority of our fans. It has no place at Chelsea or in any of our communities.

“We have stated this loud and clear on many occasions from the owner, the board, coaches and players.

“Any individuals that can’t summon the brain-power to comprehend this simple message and are found to have shamed the club by used using antisemitism or racist words or actions will face the strongest possible action from the club.”

Uefa will wait for official reports on the match before deciding whether to launch an investigation.

The London side launched a Say No To Antisemitism campaign in January to raise awareness and to educate the club’s players, staff and fans.

In the past, fans of the club have repeatedly been accused of antisemitic remarks, gestures and chants. In 2013, Yossi Benayoun, the Israeli midfielder who played for Chelsea, said the abuse from fans of his own side was the worst he had experienced in his career.