“Candidates’ views on Israel will influence who we vote for”, say CUFI supporters 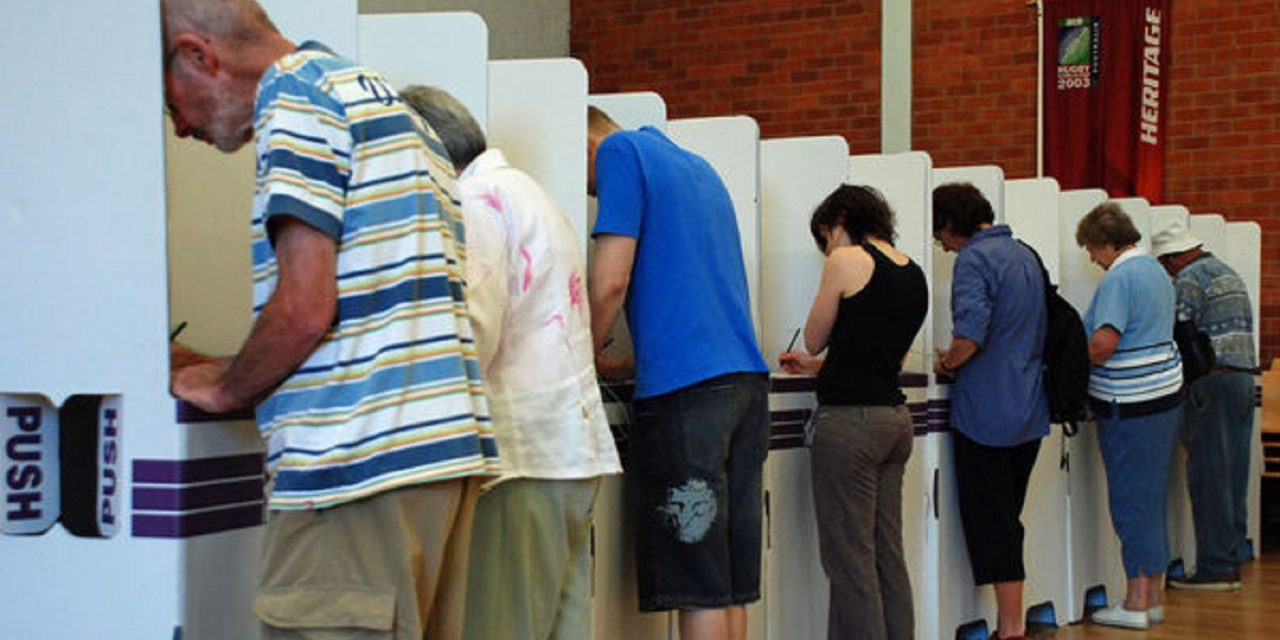 An overwhelming number of CUFI supporters believe their candidates’s views on Israel will influence their vote at the forthcoming General Election.

The informal poll, conduced on social media, asked the question ahead of the vote on 8th June.

Hundreds of CUFI supporters have also contacted their candidates over the past few weeks asking them to sign ‘A Pledge for Israel’. The pledge includes opposing the extremists who challenge Israel’s right to exist, supporting Israeli trade and cultural connections, promoting peace between Israel and its neighbours and supporting the International Holocaust Remembrance Alliance (IHRA) working definition of anti-Semitism.

CUFI believes that the next four to five years will be pivotal in terms of Britain’s support for Israel and invites you to contact your candidates using our easy online form if you haven’t already done so.

For more information about A Pledge for Israel, click here. For our analysis of each parties’ manifestos, click here.