WATCH: Amazing evidence of the last battle of Jerusalem from 2,000 years ago 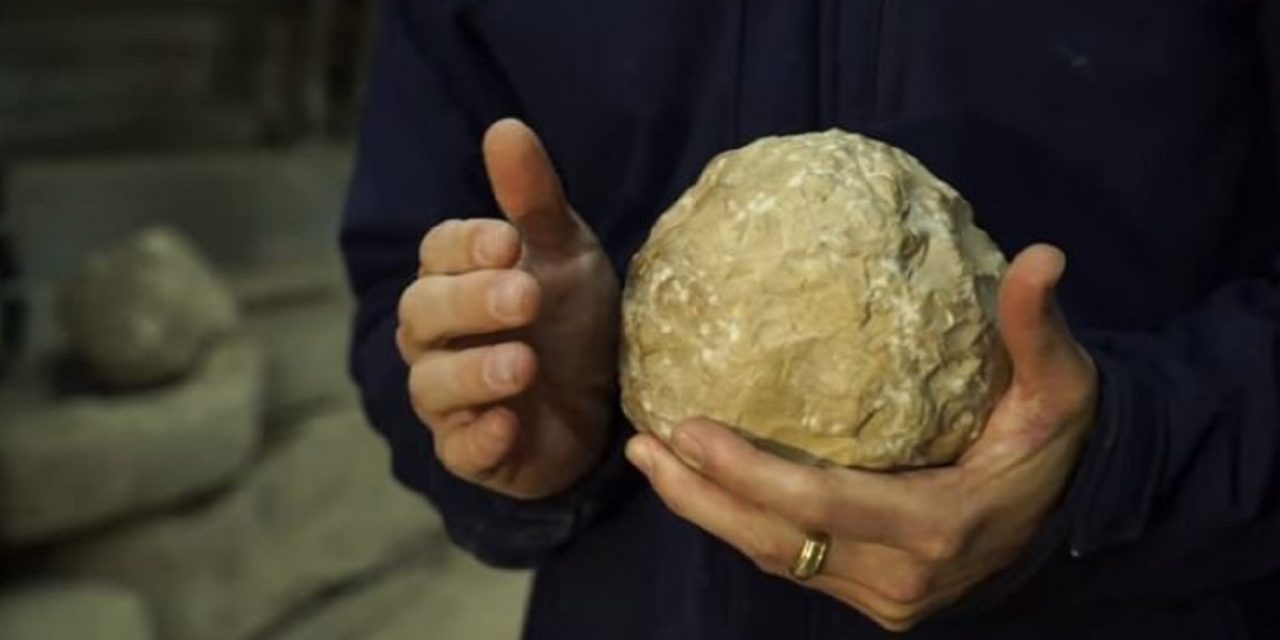 Watch as the tour guide shares the archaeological findings regarding the last battle for Jerusalem two millennia ago, located in the Jerusalem Walls National Park in the City of David, and retraces the steps of the Jewish rebels against the Romans before the destruction of Jerusalem.

He explains some of the items discovered, including a ballista stone employed in the bitterly fought battles in Jerusalem and an ancient lamp likely used to help escape the enemy.