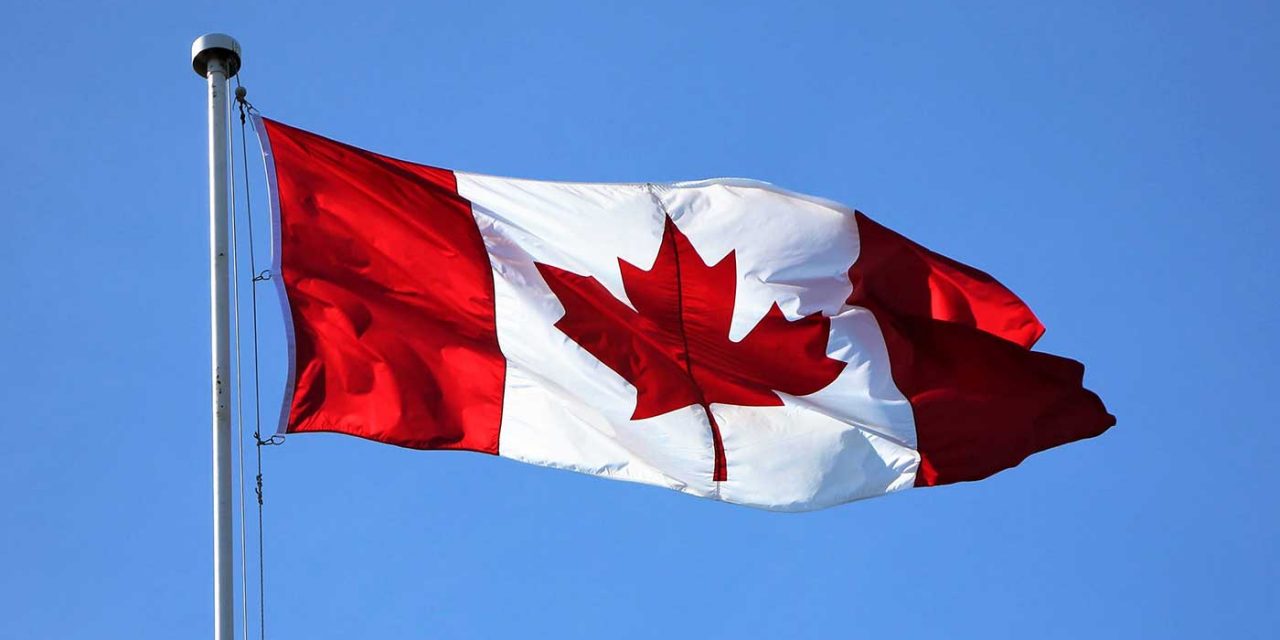 The government of Canada announced on June 25 that it will formally adopt the International Holocaust Remembrance Alliance’s (IHRA) definition of anti-Semitism as part of its anti-racism strategy.

The announcement came from Pablo Rodriguez, the minister of Canadian heritage and multiculturalism.

The ministry unveiled Building a Foundation for Change: Canada’s Anti-Racism Strategy 2019–2022, “which helps advance the government of Canada’s vision of fostering and promoting a more inclusive and equitable country for all Canadians,” a statement from Rodriguez’s office read.

A key component of the $45 million federal strategy will be the adoption of the IHRA definition of anti-Semitism, which was accepted by the alliance in 2016. Canada joined the IHRA in 2009 and is now one of 32 member nations.

The non-legally binding definition of anti-Semitism adopted by the IHRA was:

“Anti-Semitism is a certain perception of Jews, which may be expressed as hatred toward Jews. Rhetorical and physical manifestations of anti-Semitism are directed toward Jewish or non-Jewish individuals and/or their property, toward Jewish community institutions and religious facilities.”

Guidelines attached to the definition include illustrations of anti-Semitism, including Holocaust denial, accusing Israel and Jews of inventing or exaggerating the Holocaust, making “mendacious, dehumanizing, demonizing or stereotypical allegations about Jews,” denying Jews their right to self-determination by claiming that Israel is a racist endeavour, along with other facets of anti-Jewish racism.

B’nai Brith Canada calls it “the most universally accepted and expertly driven definition of anti-Semitism available today”; one that “enjoys unprecedented consensus.”