Hollywood actress Gal Gadot: “Israel is very important to me” 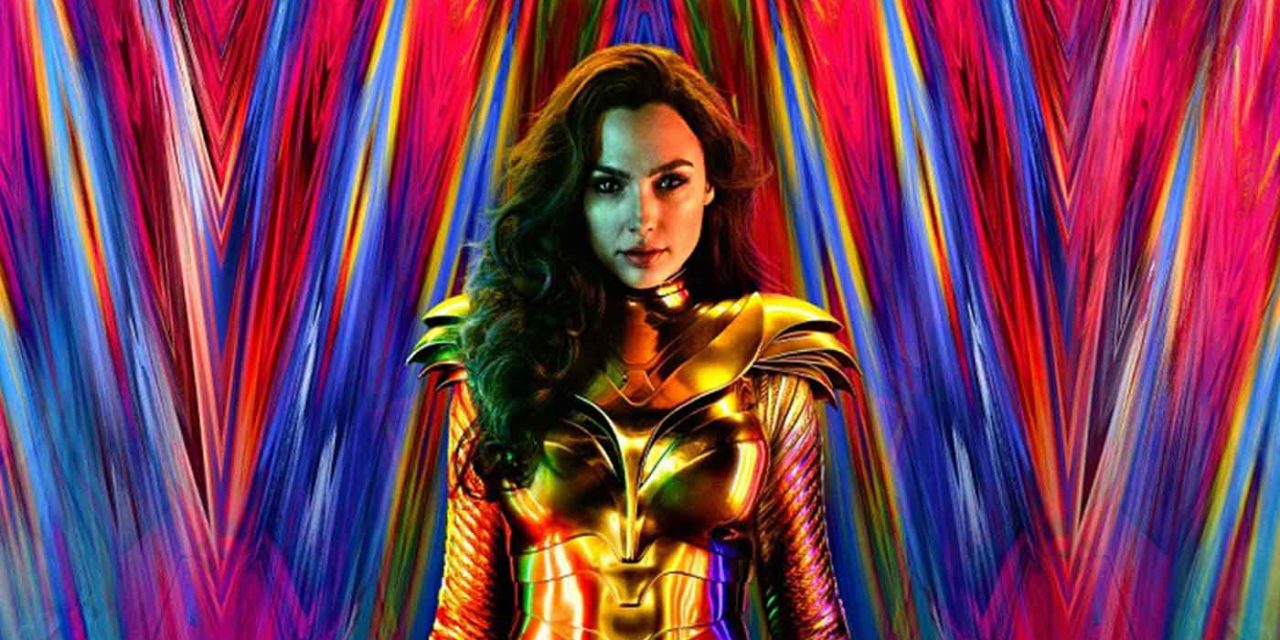 Hollywood actress Gal Gadot has spoken about how important Israel is to her and how she will not hide or lie about her Israeli identity.

Israeli actress Gal Gadot who plays Wonder Woman, spoke with Israel’s Walla news (Hebrew) and spoke about her pride being an Israeli and how she wants to spread the truth about Israel.

Interviewer: You are very proud of your Israeliness in front of the world. Is that some kind of strategy?

Gal Gadot: “No! If it’s anything, it’s just that I receive so many antisemitic messages and reactions. It’s just that I believe we have no place to hide or lie … Those who love will get it and that’s it.”

Interviewer: Is it something that is important for you to do, to explain Israel to the world or be involved and take part in all sorts of processes that happen in Israel?

Gal Gadot: “Israel is important to me, very. In general, I wish for our country to really be in a good place, and that there will be quiet, stability, peace and tranquility, because I believe in the end that all people want it. there are no people who want war and their sons going to the army, G-d forbid, we want that there will be here good. So I try to strengthen these messages, of the good and the desire for peace and quiet.”

Who is Gal Gadot?

Gal Gadot was born in Peta Tikva, Israel in 1985. In Hebrew, her first name means “wave” and her surname means “riverbanks”, which creates a very tranquil image. And Gal has definitely been living up to her name, making waves around the world.

Gal’s first western movie role was as ‘Gisele’ in The Fast & Furious franchise, starring alongside Vin Diesel, Dwayne Johnson and the late Paul Walker in four of the movies. She was chosen because director Justin Lin liked her military background and her expertise with weapons. During filming Gal was more than willing to show what IDF soldiers are made of, opting against body doubles and instead performed all her own stunts.

After starring in a variety of movies, Gal’s popularity sky-rocketed when she landed the role of “Diana”, otherwise known as “Wonder Woman”.

Gal first played the role of Wonder Woman in the 2016 movie ‘Batman vs Superman: Dawn of Justice’. In 2017 the Amazonian Princess got her own movie, which broke records. That year, Gal Gadot became the highest grossing actress in Hollywood after the success of Wonder Woman.

The following year Gadot starred in Disney Pixar’s “Ralph Breaks the Internet” and is returning as Wonder Woman next year in a sequel to the box office hit.

Gal is a proud Israeli Jew. In 2014, during the most recent Gaza conflict, she posted a picture of herself and one of her two daughters praying for Israel and the IDF soldiers fighting against Hamas terrorists in Gaza.

“I am sending my love and prayers to my fellow Israeli citizens. Especially to all the boys and girls who are risking their lives protecting my country against the horrific acts conducted by Hamas, who are hiding like cowards behind women and children…We shall overcome!!! Shabbat Shalom!”, Gadot wrote.

As is expected for anyone who loves Israel or is an Israeli, the anti-Israel Boycott, Divestment and Sanctions (BDS) movement has not been far away. And Gal and her movies have been targeted by the boycotters.

The effect of this is that some Arab nations, Lebanon and Tunisia, have banned the movie outright because of Gal’s leading role. Algeria also banned the film screening at a film festival in the country.

In the West, she has been targeted. One notable boycott was when a Muslim blogger and activist was given an award by the makeup company Revlon. However, the blogger rejected the award because Gal Gadot is an ambassador for the brand.

These things have not phased Gadot, however, and she even signed off 2018 on Twitter showing the British, Canadian, American and Israeli flags hanging up in the gym she trains in.

Whilst most of the people who follow her are accepting of this Israeli and have no problem with the Jewish state, there are some who target her with anti-Semitic abuse.

As predicted, someone replied to her end of year tweet putting a Palestinian flag over the Israeli flag.

Fixed it for ya pic.twitter.com/gki1JMFUSB