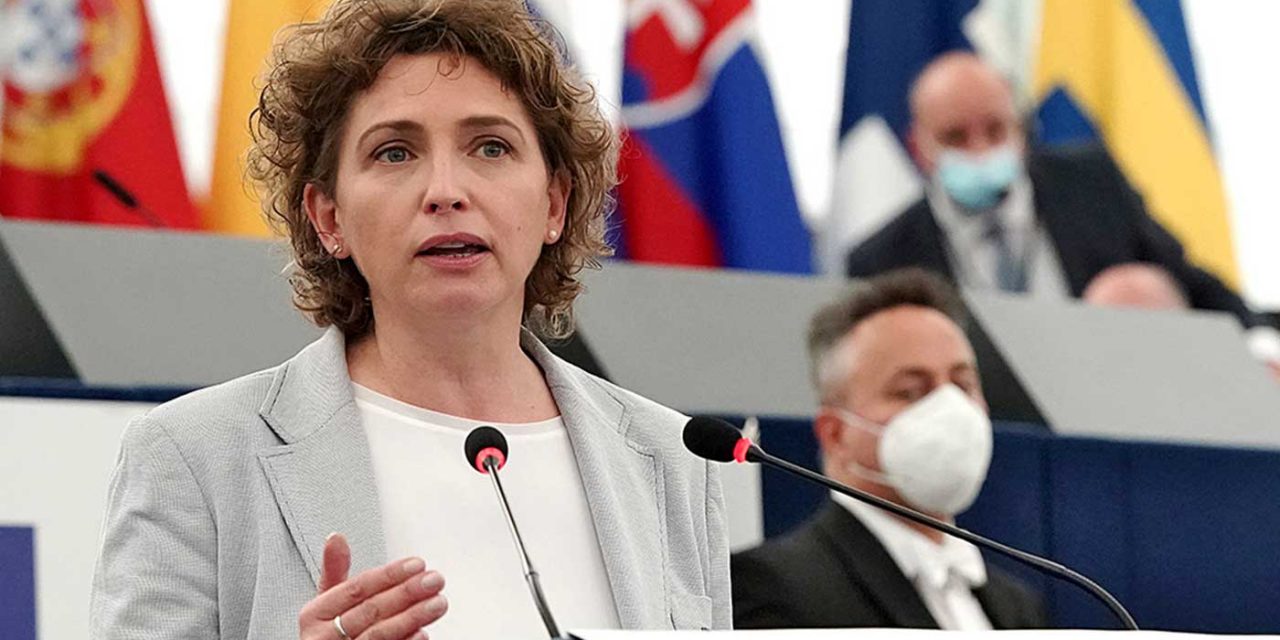 Leaders from around the world spoke out on Thursday against the appropriation of the term “apartheid” from its historical South African context with the goal of defaming and isolating Israel by portraying it as a racist entity.

The comments were said at a conference that was cohosted by the Combat Antisemitism Movement (CAM), World Zionist Organization (WZO) and NGO Monitor. The event was titled “Trivializing History: How Anti-Israel Activists Have Hijacked the South African ‘Apartheid’ Label to Attack the Jewish State.”

World leaders, diplomats, legislators, and policymakers discussed what must be done to restore the “apartheid” term to its proper context and delegitimize its use in discourse about a conflict to which it has no relevance.

“In my opinion, such characterization counters progress made in the region concerning the peace process,” she said. “Instead, it deepens the rifts and fuels antisemitism around the world.”