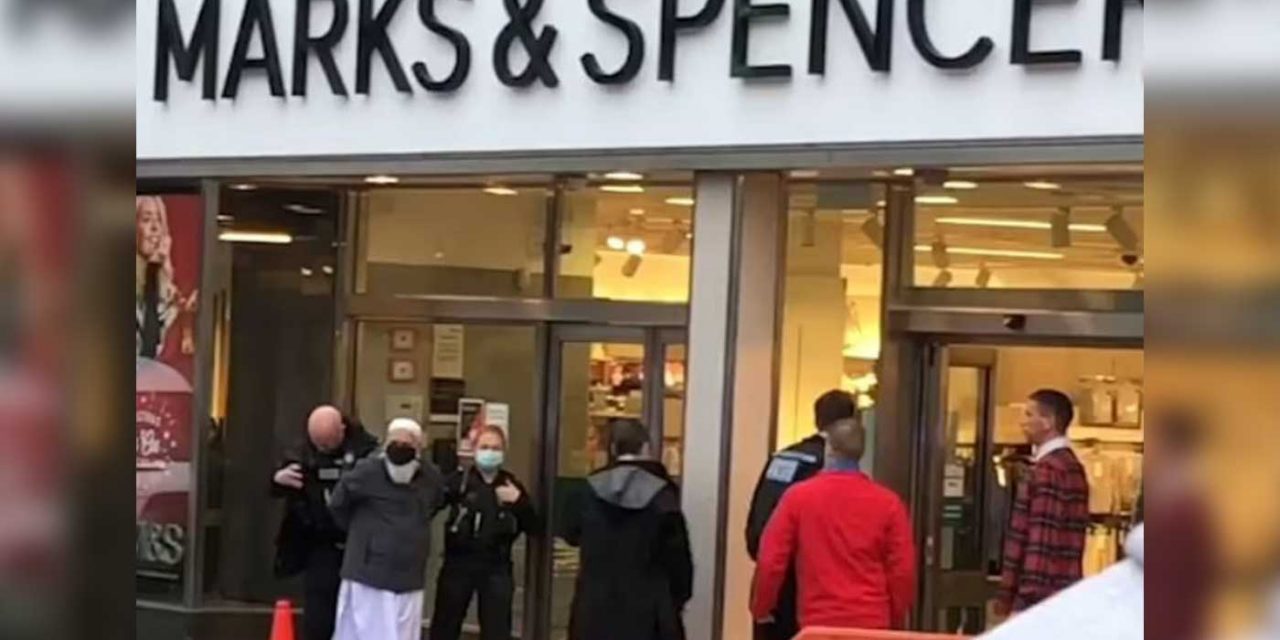 A man who stabbed two women in a Marks & Spencer store in Burnley in 2020 said he did so because of his support for the Palestinians and his view that M&S was funding Israel.

Munawar Hussain, 58, wounded the manager of the store by stabbing her in the neck and chasing her through the store in Burnley, Lancashire, on 2 December 2020.

He then stabbed a customer in the arm. His attack was halted when the blade snapped as it got caught in the handbag strap of his second victim. Mr Hussain fled the store but was apprehended by a security guard and members of the public before police arrested him.

On his possession was a note written in Urdu, which read: “O Israel, you are inflicting atrocities on Palestinians and Marks Spencer helping you financially.”

Munawar Hussain has denied charges of attempted murder and pleaded not guilty to two alternative counts of wounding with intent.

He is currently on trial at Manchester Crown Court after initially being thought to have “mental health problems”, but was deemed fit for trial in March 2021.

Alex Leach QC, prosecuting, said the defendant walked to the store from his home in Murray Street, Burnley, and launched his attack just moments after he entered and asked to speak to a manager.

“He said that had his knife not broken he would have gone on to kill others. He said that he expected that the police might kill him and he intended to be a martyr,” he added. 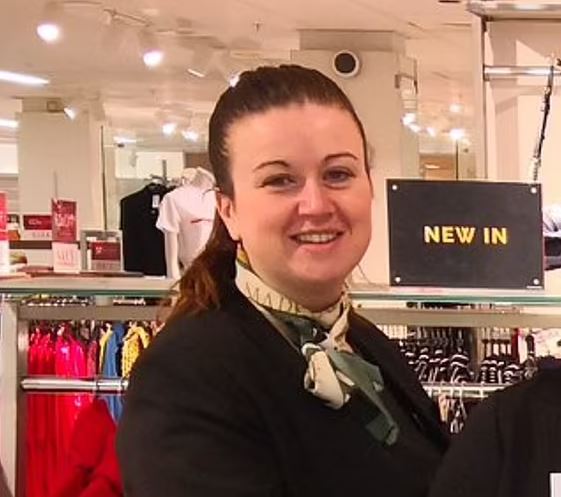 According to the BBC, store manager Samantha Worthington suffered a collapsed lung and nerve damage from the blow which passed near her jugular vein.

She told police her assailant was wearing a Covid mask and recalled his eyes “looked pure evil”.

“If I had fallen he would have killed me. I just thought he is not taking me away from my kids,” she said.

Jurors were told Mr Hussain does not dispute stabbing Ms Worthington and customer Janet Dell and the issue for them to decide was what his intention was at the time.

Judge Nicholas Dean QC, the Honorary Recorder of Manchester, told them: “The prosecution say that Mr Hussain had a terrorist motive for his actions. Even if you are sure he had such motivation it does not necessarily follow he had an intent to kill.”

The prosecution say it was “overwhelmingly clear” from the evidence that Mr Hussain had such intentions.

The trial is ongoing, but it currently appears this was a violent attack terrorist fuelled by antisemitic hatred of Israel.

Last year, CUFI UK wrote an in-depth story in our Torch Magazine about the Zionism of Marks & Spencer’s founders. A partnership that played a significant role in Britain’s support for the State of Israel. If you would like to read more about this story, please click here.

Regardless of your views on the Israel-Palestinian conflict, there is no justification for attacking workers at an M&S branch. There is also no attempt by CUFI UK to say that the history of M&S demonstrates the current position of the company.

Sadly, the terrorist act carried out by Munawar Hussain, along with his desire to die a martyr, is all too common a theme within extremist Islamist views, including Palestinian terrorists carrying out atrocities against Jews in Israel. This mindset strikes at the heart of the Israel-Palestinian conflict and is one of the reasons there is not yet peace in Israel.