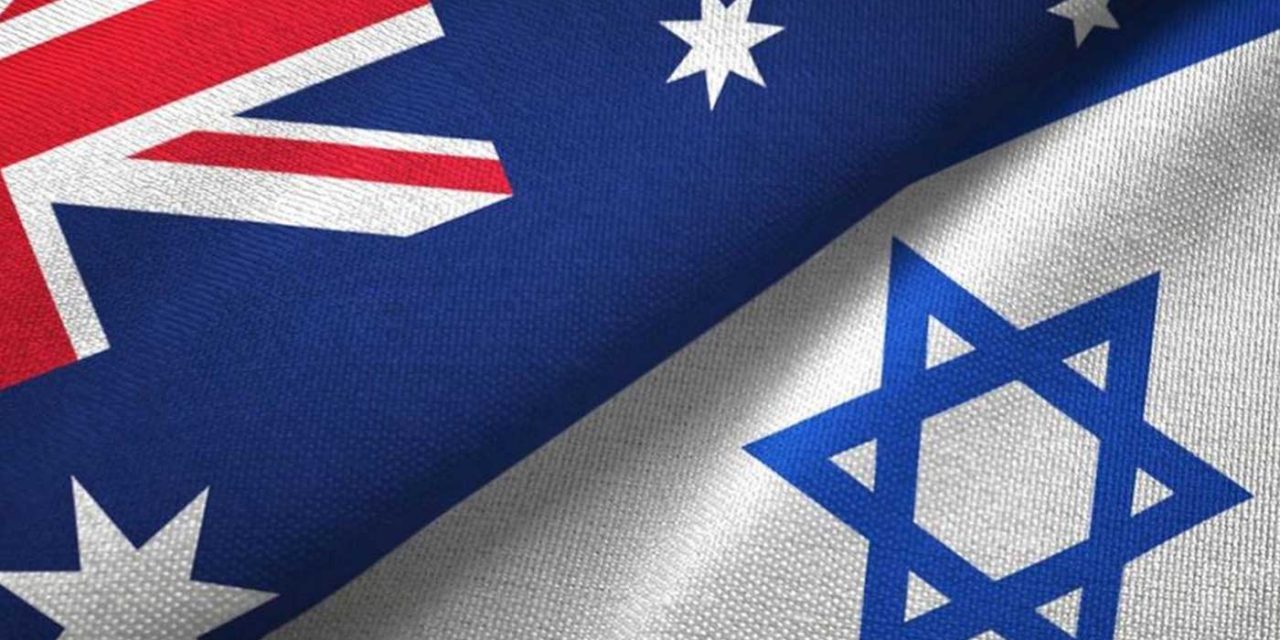 The Australian Prime Minister has spoken out against the biased and antisemitic report of Amnesty International that accuses Israel of practising “apartheid” and calls Israel’s actions a “crime against humanity”.

On Wednesday, Scott Morrison dismissed the report and reaffirmed Australia’s support for Israel.

“Australia has been one of the closest and strongest friends of Israel, of any nation in the world other than the United States, and we continue to be a very strong friend of Israel,” Mr Morrison told reporters in Sydney.

“No country is perfect and there are criticisms made of all countries, but I can assure you that Australia and my government, in particular, will remain a staunch friend of Israel.”

This stance was echoed by a spokesperson for Australia’s foreign affairs minister, Marise Payne, who told the Guardian Australia: “We do not agree with the report’s characterisations of Israel, and we remain a firm supporter of the state of Israel.”

The Labor opposition also said the use of the term apartheid was “not helpful” – but it described Amnesty’s detailed report as “concerning”.

Australia is the latest country to reject the bogus findings of Amnesty International’s report, along with the UK, USA, Germany, the Czech Republic and, of course, Israel.