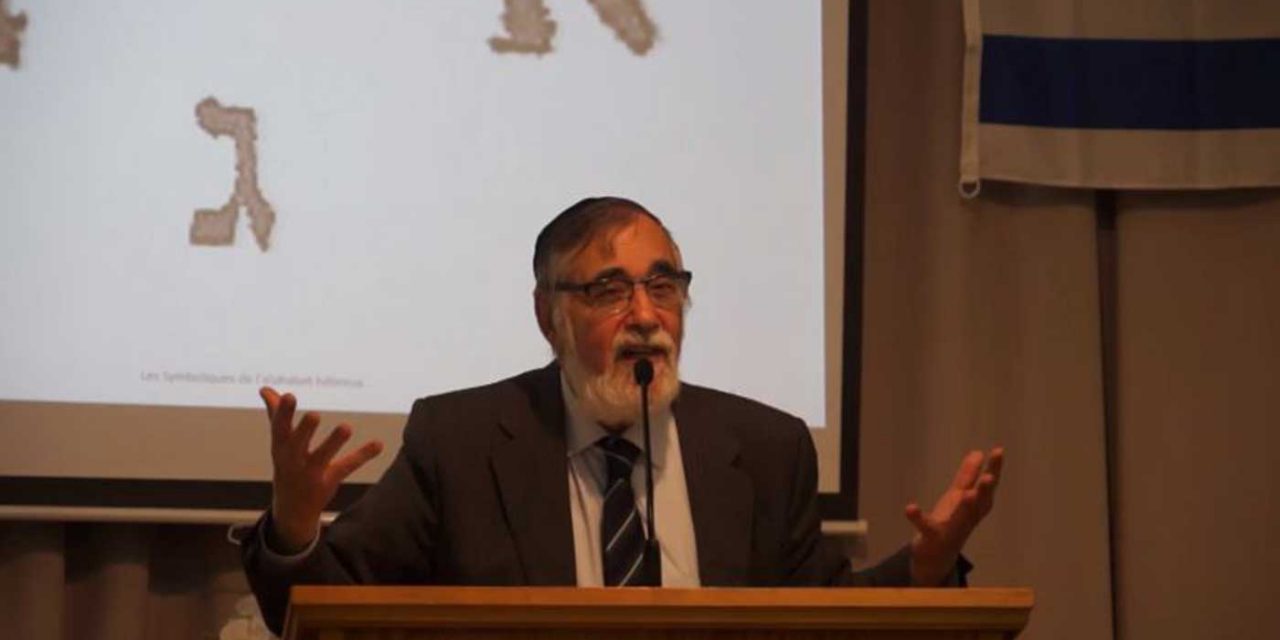 Amid reports of widespread fear among Belgian Jews of being attacked by anti-Semites, the chief rabbi of Brussels and other Jews declined over security concerns a public broadcaster’s request to film them walking on the street while wearing a kippa.

The RTBF broadcaster reported Thursday it wanted to film Chief Rabbi Albert Guigui, among other rabbis, wearing a kippa for a program about anti-Semitism.

But Guigui declined, telling the channel he has stopped visibly wearing a kippa in 2001 following an anti-Semitic assault on his person. In December of that year, Guigui was attacked by a group of Arabic speaking youths.

The Jewish community in Belgium, numbering approximately 40,000 and split mainly between Brussels and Antwerp, has suffered a rising number of anti-Semitic attacks in recent years, especially in reaction to Israel’s conflict with Gaza last summer. Four people died after a radical Muslim carried out a shooting attack on the Jewish Museum in Brussels in May 2014.

“The government is doing all it can to give us a sense of security. Security personnel and soldiers are guarding our schools and synagogues,” Guigui told The Times of Israel in 2015. “It’s quiet now but anti-Semitism wakes up here when there are problems in Israel.”