Mortars fired from Gaza were made in IRAN, says army 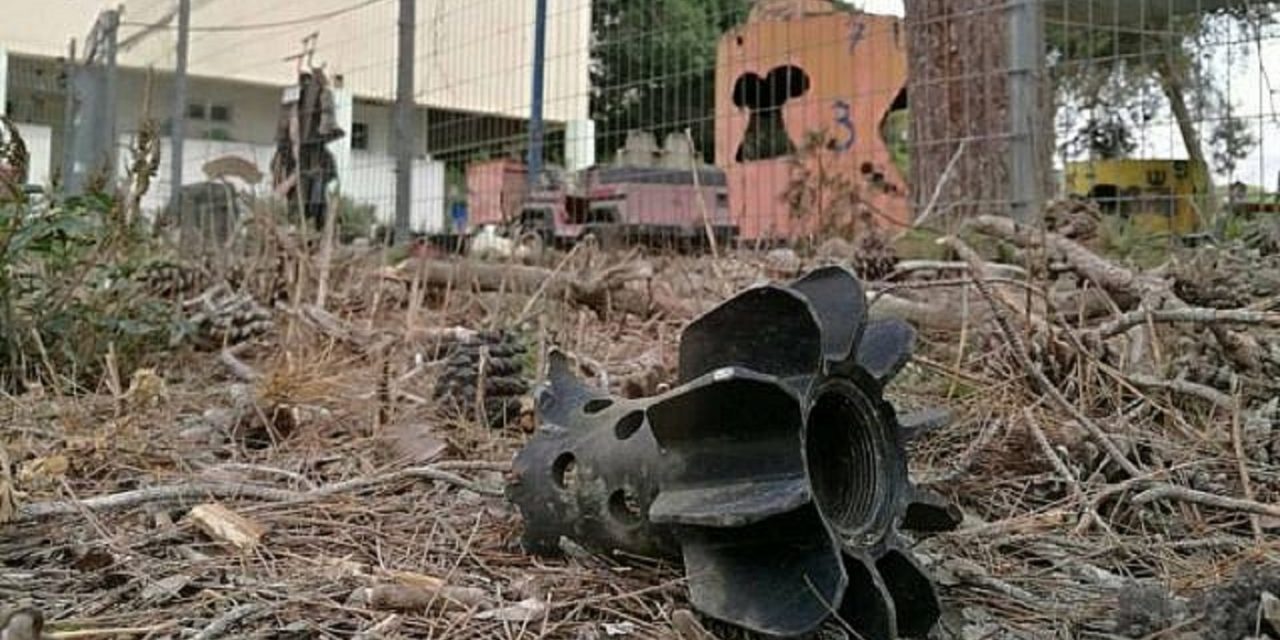 Some of the dozens of mortars and rockets fired into Israel by Gaza-based terrorists on Tuesday were made in Iran and smuggled into the Strip, the IDF has said.

In a statement, the army said that during the day more than 70 mortars and rockets were fired, with many intercepted. “Among the munitions fired at Israel were also rockets manufactured in Iran,” it said. It gave no details on the types of rockets.

IDF spokesperson Jonathan Conricus said in separate comments that some of the mortar shells appeared to be an Iranian-made variety that had been smuggled into the coastal enclave.

In May, Hamas leader in Gaza Yahya Sinwar said, in an interview with the Lebanese Al-Mayadeen TV channel, that with the help of Iran, Hamas has managed to significantly develop its capabilities. Sinwar added that Iran has provided Hamas’s Izz Al-Din Al-Qassam Brigades and other Gaza factions “a lot of money, equipment, and expertise.” He further said that his organization had “excellent” relations with Hizbullah and that there is coordination on an “almost daily” basis between the two organizations, and described Hamas’s relations with Iran, the IRGC, and Qasem Soleimani as “strong and warm.”

🔴 VIDEO: #Hamas leader in #Gaza Yahya Sinwar admitting on 21 May live TV interview: We are coordinating with #Hezbollah and #Iran on an "almost daily basis" (via @MEMRIReports)pic.twitter.com/YvhhM1yFMb

Sinwar said last year it had restored relations with Iran and was gearing up for future hostilities with Israel.

Yahya Sinwar told reporters that Iran is now “the largest backer financially and militarily” of Hamas’s armed wing. He was speaking at his first meeting with journalists since taking up his post in February.

Sinwar said that with Iran’s help, Hamas was accumulating military power in preparation for a battle for “the liberation of Palestine.”

Hamas is “developing our military strength in order to liberate Palestine,” Sinwar said. He added that Hamas does not seek war for now “and takes every effort to avoid a war… At the same time we are not afraid of a war and are ready for it.”

“The Iranian military support to Hamas and al-Qassam is strategic,” he noted, saying the relationship had “become fantastic and returned to its former era.”

“Every day we build missiles and continue military training,” Sinwar added, saying that thousands of people were working “day and night” to prepare for the next conflict.

#Iran is financing, arming training and equipping #Hamas & the Islamic Jihad terrorist organizations in #Gaza, which target Israeli civilians and are fueled by Iran's terrorist ideology,