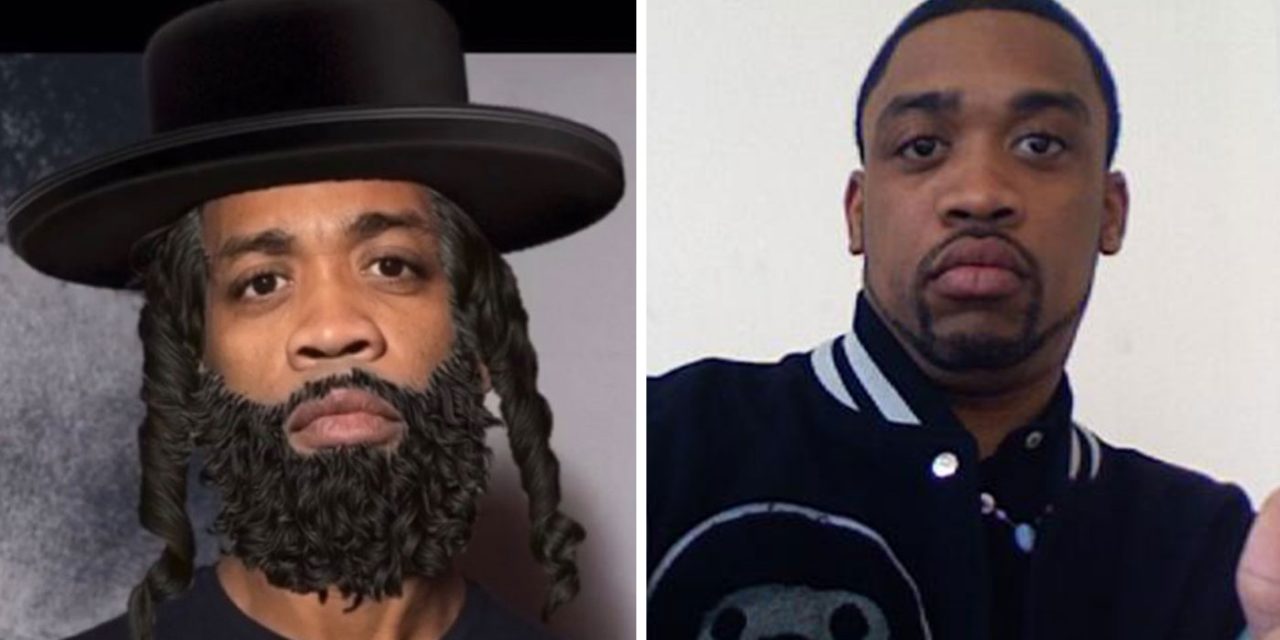 Wiley has been kicked off of Instagram and Twitter for a second time following anti-Semitic posts, including a video about “Satanic Jews”.

The grime artist, whose real name is Richard Kylea Cowie Jr., shared a video on Instagram of Nation of Islam leader Louis Farrakhan saying he was “here to separate the good Jews from the Satanic Jews”.

Other posts included Wiley appearing as an Orthodox Jew (pictured above) with the caption “gang s***,” and another that read: “The Jewish Faces that Control Hiphop and Mainstream Black Music.”

Wiley also harrassed Joe Glassman from the Campaign Against Antisemitism (CAA), posting a tired of messages against Glassman and then sharing his social media accounts saying, “Don’t hide Joe come outside bro.”

A spokesperson for Campaign Against Antisemitism said, “The antisemite Wiley has been able to return to Twitter and spout racist hate, even adopting the image of one of our personnel as his profile picture.”

“Twitter has suspended his account after we called on the platform to do so, but the company has failed to prevent him joining the platform repeatedly over the past year, despite its pledges to ban him,” the spokesperson said.

This is the second time Wiley was banned from social media platforms. He had previously linked the Jewish community to the Ku Klux Klan and repeated tropes about Jews and money.

Last year, British police investigated the rapper but were unable to press charges as the Tweets were made while Wiley was in the Netherlands and therefore he could not be prosecuted under British law.