British military withdraws personnel from Iraq as 20,000 troops set for deployment in UK 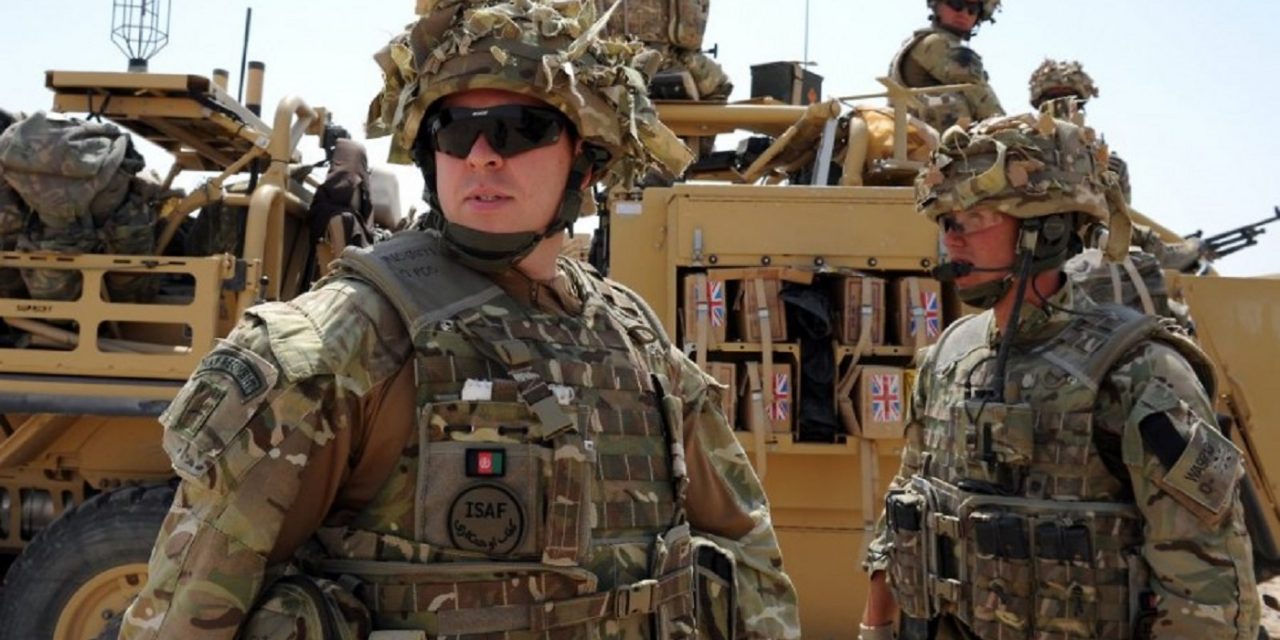 British military has announced it is pulling troops out of Iraq to redeploy back to the UK and will begin training to help the NHS on Monday, should they be required.

Key military personal will still remain in Iraq, whilst those returning will form part of the extra 10,000 military personnel from overseas deployment, doubling those placed at “higher readiness” to 20,000.

The UK has been training Iraqi forces as part of a US-led coalition mission since 2014, but this has been on hold for the last 60 days due to the coronavirus outbreak.

The Ministry of Defence says, as a result of COVID-19, there has been a reduced requirement for the training, with the Defence Secretary stating the “tempo of training has significantly declined”.

An extra 10,000 British military personnel will form a new ‘COVID Support Force’ that will respond to requests for assistance from public services and civilian authorities. Some of them will be given training to drive oxygen tankers.

When added to the 10,000 British personnel already on standby to respond to emergencies such as terrorist attacks, it brings the total number of servicemen and women at higher readiness to around 20,000.

It is said it will allow the MOD to offer the government ‘choice’ as the coronavirus crisis unfolds, although it has been maintained that there are currently no plans for large-scale deployment.

One hundred and fifty military personnel are set to begin training to drive oxygen tankers on Monday – their skills could be used by the NHS if required.

The Defence Secretary is said to have made clear that he wants defence to work out how it can assist the health service further.

Ideas around how the COVID Support Force could provide extra beds and support are being offered up for consideration.

Around 400 UK military personnel are currently stationed in Iraq across several sites.

Kurdish Peshmerga have been provided with heavy machine guns, more than a million rounds of ammunition and hundreds of thousands of pounds of equipment.