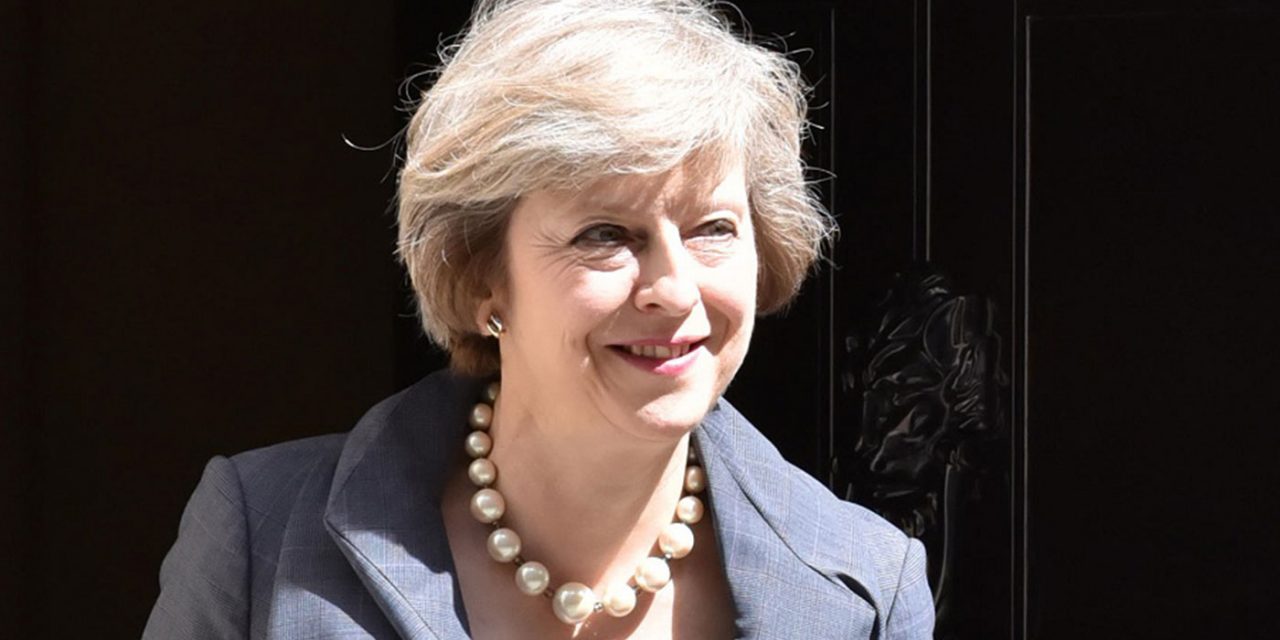 The British government has just made an unprecedented statement against the United Nations Human Rights Council after the latest vote condemning Israel.

In what has been praised as a “moral breakthrough”, the UK’s mission to the UN institution issued a statement putting the council “on notice” over its bias against Israel, threatening to vote against all resolutions concerning Israel until the council changes its bias.

The UK branded the focus against Israel as “not acceptable”.

“Our enduring commitment to the universality of rights is also our source of enduring disappointment with the Council’s bias against Israel,” the statement said.

“Israel is a population of eight million in a world of seven billion. Yet since its foundation, the Human Rights Council has adopted 135 country-specific resolutions; 68 of which against Israel. Justice is blind and impartial. The selective focus on Israel is neither.”

“Israel is the only country permanently on the Human Rights Council’s agenda. Indeed when the Council voted to include Israel as a permanent item in 2007 – the so-called agenda Item 7 – it was Ban Ki Moon who expressed his deep disappointment “given the range and scope of allegations of human rights violations throughout the world.”

“Nowhere is the disproportionate focus on Israel starker and more absurd than in the case of today’s resolution on the occupation of Syria’s Golan. Syria’s regime butchers and murders its people on a daily basis. But it is not Syria that is a permanent standing item on the Council’s agenda; it is Israel.”

“Ten years have passed since Item 7 was instituted, and there has been no sign of change. Whilst we are unswerving in our conviction that the Golan Heights are occupied and do not recognise Israel’s annexation, we cannot accept the perverse message sent out by a Syria Golan resolution that singles out Israel, as Assad continues to slaughter the Syrian people. So we voted against the Golan resolution.”

“Ultimately peace is built, brick by brick, through trust and goodwill on all sides. Human rights violations break down that trust. And so it is incumbent on Palestinians and Israelis alike to abide by international Human Rights Law. But by continuing an unacceptable pattern of bias throughout Item 7, the Council discredits its necessary voice, hardening positions on both sides. For as long as the Human Rights Council continues down this disproportionate and biased path, it will make the achievement of a negotiated two-state solution harder not easier.”

“So today we put the Human Rights Council on notice. If things do not change, in the future we will adopt a policy of voting against all resolutions concerning Israel’s conduct in the Occupied Syrian and Palestinian Territories.”

WATCH the unprecedented moment that Julian Braithwaite, Ambassador of #UK Mission to the #UN, puts the #UNHRC 'ON NOTICE' stating that their #Israel bias must end!