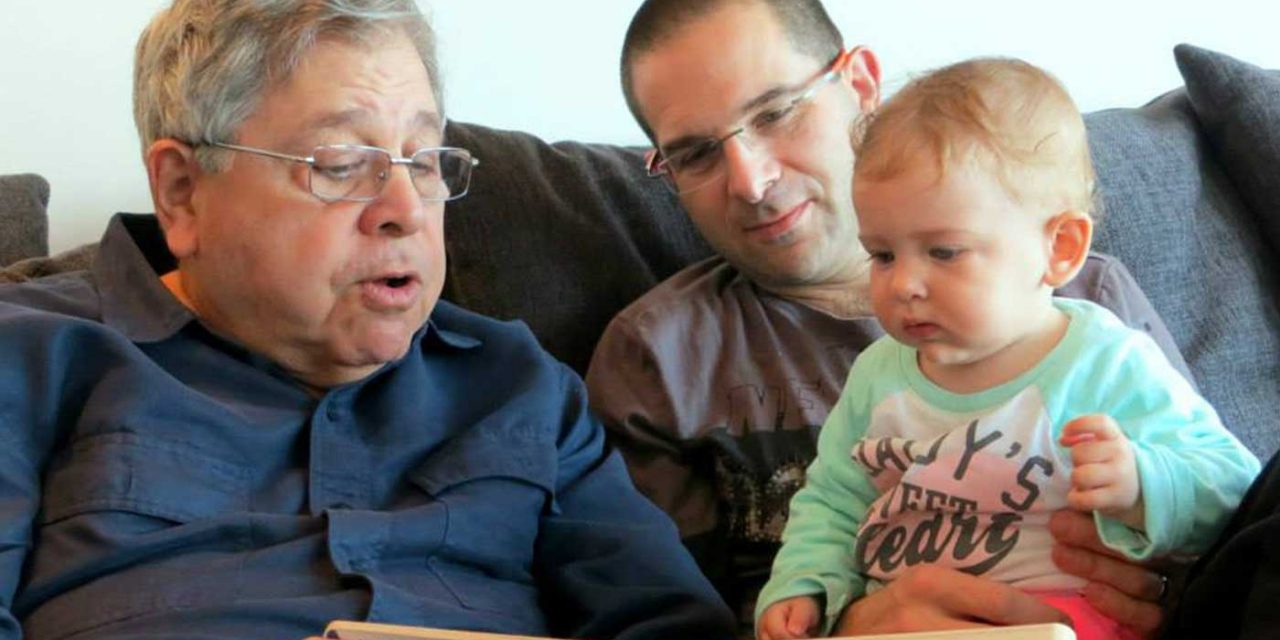 Micah Lakin Avni, the son of an Israeli man who was murdered by Palestinian terrorists, has given a powerful message urging the US Ambassador to de-fund the United Nations after the UN, shockingly, gave a speaking platform to the father of the terrorist who murdered his father.

Mohammed Aliyan, the father of terrorist Baha Aliyan, who murdered three Israelis in the east Talpiot neighborhood in Jerusalem in 2015, took part in a UN Human Rights Council meeting on Monday as part of a Palestinian delegation of families of dead terrorists and security prisoners.