Boris Johnson: ‘UK will do all it can to stop Iran obtaining nuclear weapons’ 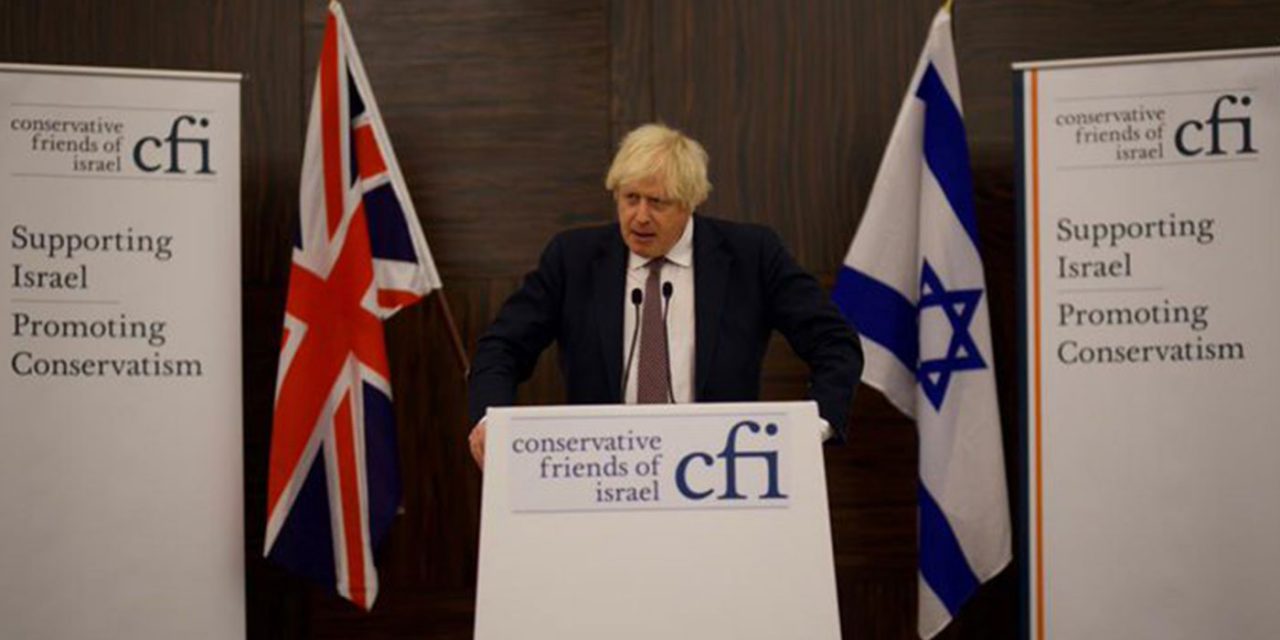 Boris Johnson has insisted Israel has the right to defend itself against Iran “for the sake of peace” and declared that the UK will “do everything we can to prevent Iran from obtaining a nuclear weapon”.

The Prime Minister made these comments at the Conservative Friends of Israel’s annual lunch, which was attended by more than 200 parliamentarians, including at least eight cabinet ministers. Israel’s Foreign Minister Yair Lapid was also in attendance.

“It’s for the sake of peace that the UK defends Israel’s right to defend itself without equivocation against any hostile states like Iran,” the prime minister told the event.

He added that along with European nations and the US, the UK will “continue to do everything we can to prevent Iran from obtaining a nuclear weapon”.

The Prime Minister emphasised the destructive nature of the Iranian regime.

“While the nuclear issue is the most urgent, Iran’s overall behaviour has to change – the attacks at sea, the support for terrorism, the destabilisation of the region all form part of the same pattern,” he said.