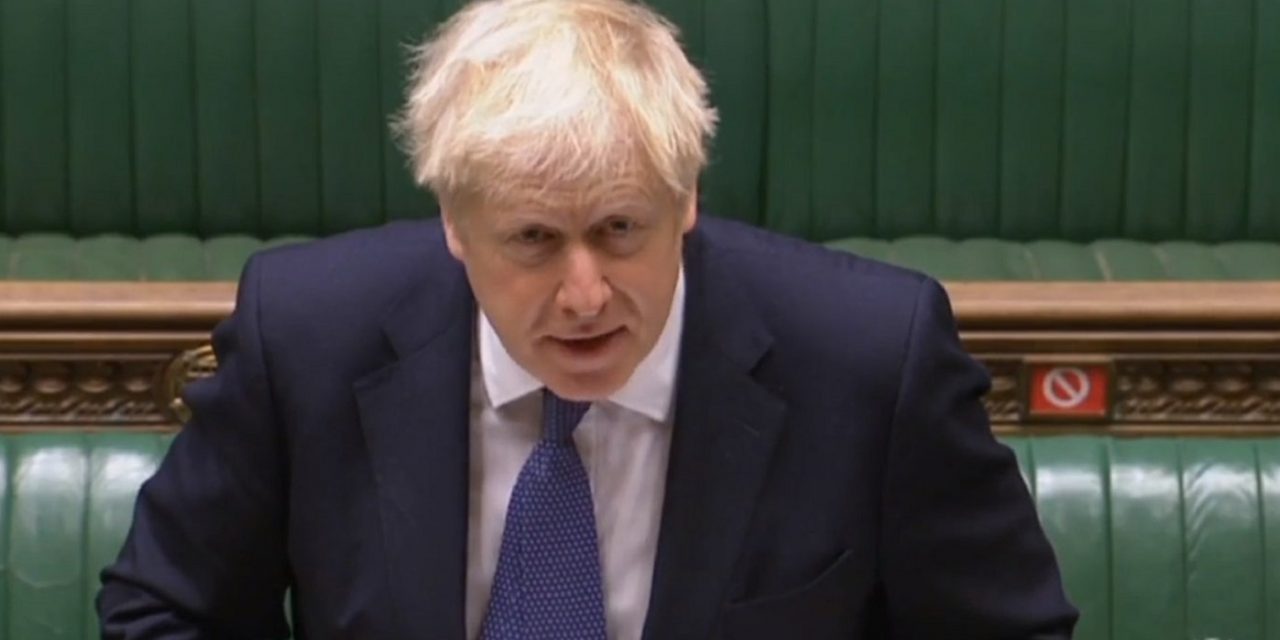 Prime Minister Boris Johnson has expressed his concern over Iran’s “disruptive behaviour” in the region and the risk of the Iranian regime developing a viable nuclear weapon.

Speaking at Wednesday’s PMQ’s, Johnson also described the Abraham Accords as an “unexpected breakthrough” and a “significant and positive step forward.”

Today, Prime Minister @BorisJohnson described the Abraham Accords between Israel, the UAE and Bahrain as a "significant and positive step forward".

The UK "remains extremely concerned by Iran’s influence and disruptive behaviour in the region", he said in response to @LiamFox👇 pic.twitter.com/crHvaneeOb