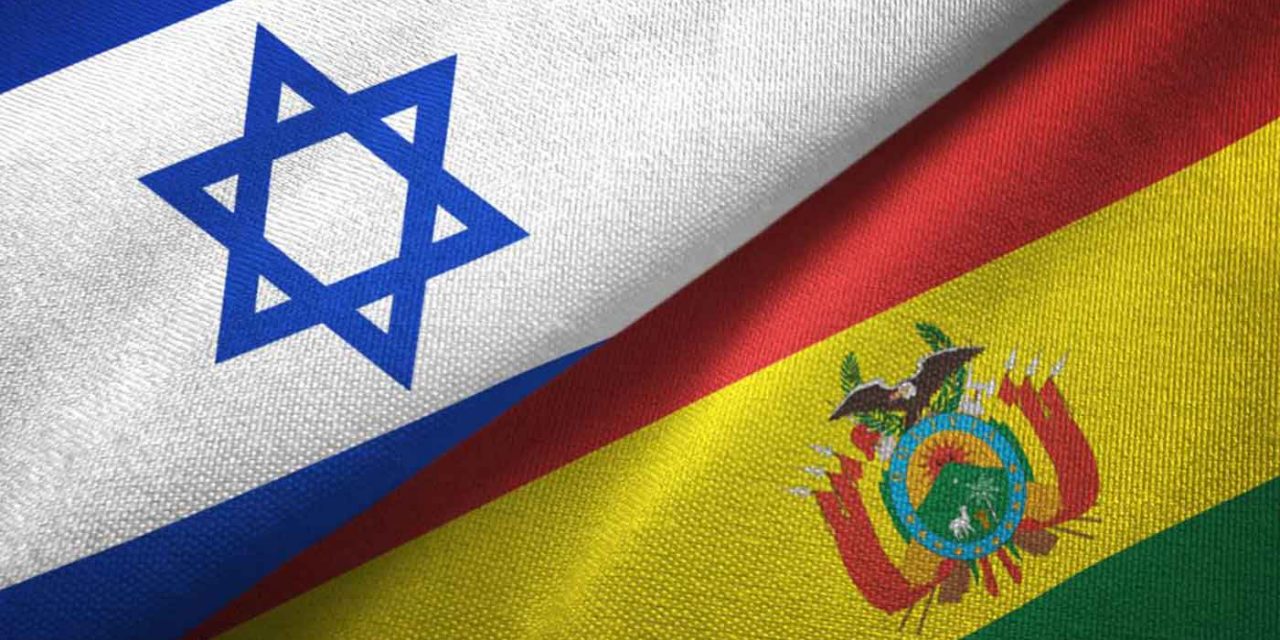 Bolivian Foreign Minister Karen Longaric announced the renewal of diplomatic relations with Israel on Thursday for the first time in a decade. The country also restored relations with the US.

The rekindled relations were made possible after Bolivian President Evo Morales, who was hostile towards Israel and America, stepped down from office earlier this month and his administration was replaced by a pro-American interim government.

Foreign Minister Israel Katz welcomed the revival of the relations between the Jewish state and the South American country.

“This will strengthen Israel’s foreign relations and it’s position around the world,” said Katz. “The Foreign Ministry has been long working directly with the Bolivian administration to promote the renewal of relations and also with the help of the Brazilian president and Foreign Minister, with whom I have recently spoken on the issue at the United Nations General Assembly in New York.”

The departure of President Morales, who was hostile towards Israel, and his replacement by a government friendly to Israel allowed the process to materialize.”

Read the full article at Ynet

President Morales broke diplomatic ties with Israel in 2009 and called Israel a “terrorist state” in 2014 and said that is how they would now treat the country, ending all agreements that allowed Israelis to enter Bolivia without a visa. Both of these actions were in response to Israel-Gaza conflicts where Israel was forced to defend its citizens from Hamas terrorism. He also filed a request with the UN High Commissioner for Human Rights to prosecute Israel for “crimes against humanity”.

It appears Morales had a personal hatred of Israel, the world’s only Jewish state, and when a leader has that attitude it can have greatly detrimental repercussions for a nation. A warning to all of us.