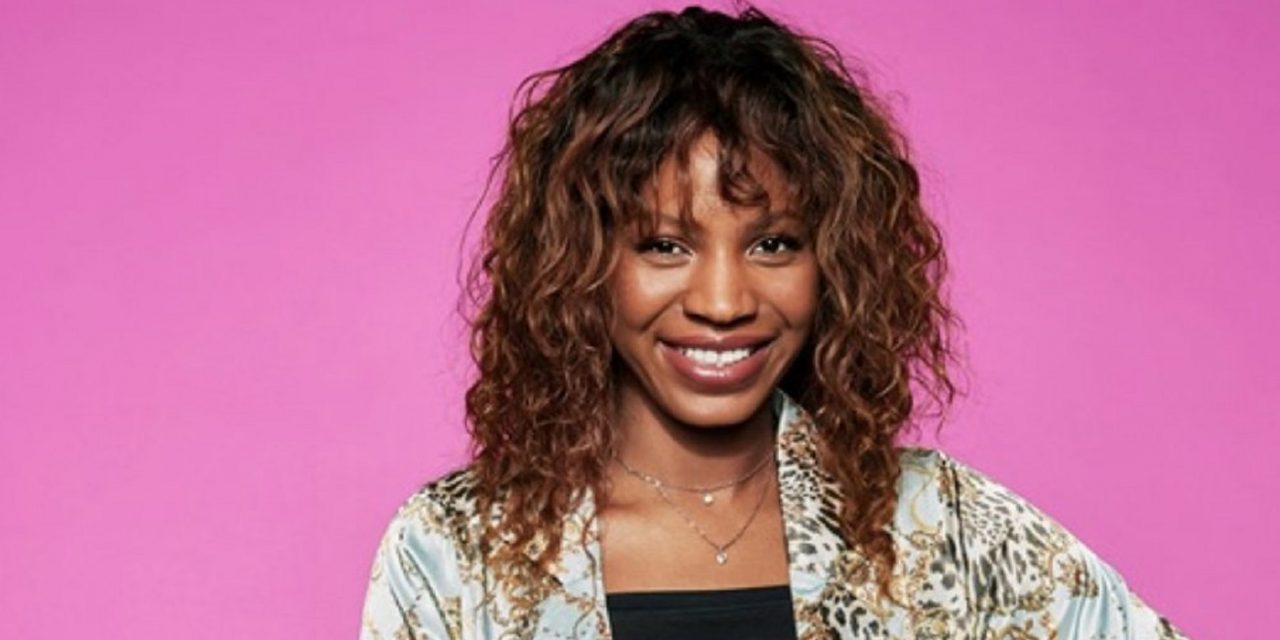 Sweden’s version of “Big Brother” was marred by controversy this week when two contestants were kicked off the show by producers after having a conversation in which one said she hated Jews.

The comments prompted a swift response from the network airing the show, as well as wide media coverage in Sweden.

The comments came during the fourth day of recording for this season of the show, in which participants are brought together to live under constant surveillance, with their conversations streamed to viewers.

On Thursday, Kim Kamal, 21, could be heard complaining to fellow contestant Isabel Pereira, 24 (pictured), about his former boss. Then he said, “She was a Jew, so I get it.”

“I hate Jews,” Pereira responded with a laugh.

Pereira was asked to leave the show shortly after she made the comments, while Kamal was told to do so the following day. Pereira later apologized for the comments in an Instagram post.

Jewish community leaders also responded with concern, noting a rise in anti-Semitism across the Scandinavian country.

“We have unfortunately recently seen increased anti-Semitism in Sweden, with a fair number of serious incidents just in the last few years,” the president of the Council of Swedish Jewish Communities told the Jewish news site Expressen. “I think that when a person on such a big show as ‘Big Brother,’ which many young people are watching, says something like this, it legitimizes anti-Semitism.”

Executive producer Joel Bendrik said in a statement: “There is zero tolerance for this kind of expression. A warning also went out to the whole house and underlined the seriousness of this.”