Syrian journalist speaks truth about Israel on Al-Jazeera: “Jews make miracles out of the impossible” 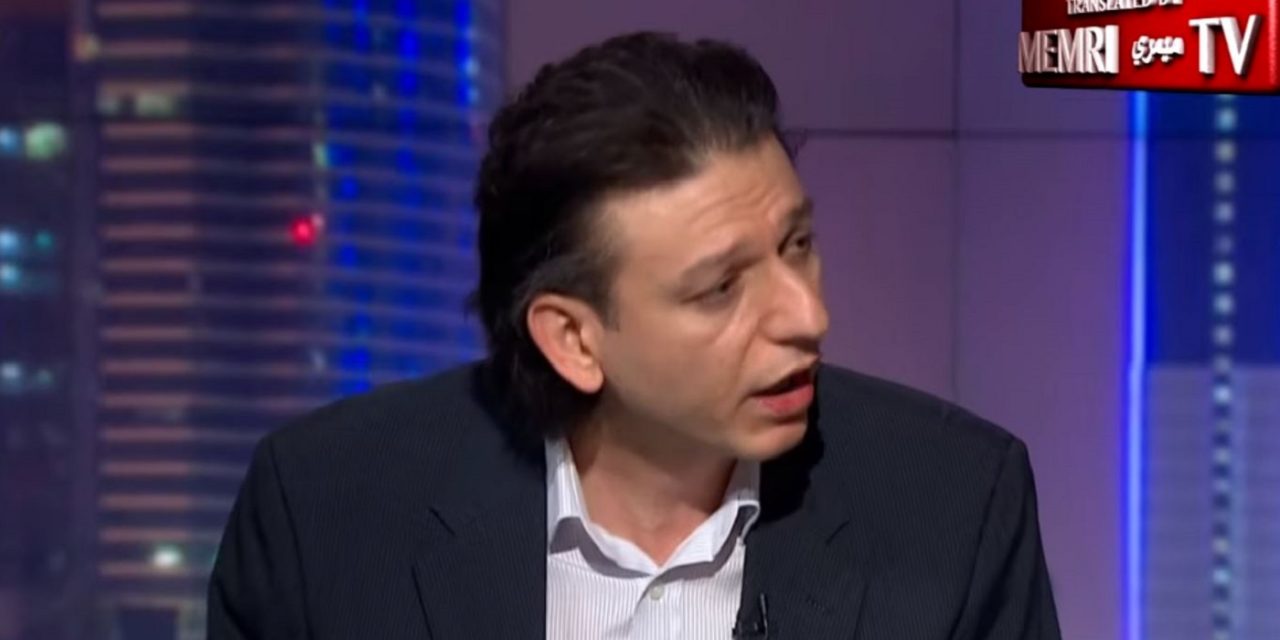 A Syrian journalist has made a strong argument in defence of Israel on the heavily anti-Israel Al-Jazeera TV network.

In a debate about Israel and Arab countries on 11 February, journalist Thaer Al-Nashef said that the claim that Israel is thwarting democracy in the Arab countries is completely unfounded, and he argued that all of the dictatorial and authoritarian Arab rulers had been a product of their own Arab societies.

He mocked the conspiracy theories that Israel grooms Arab citizens to become leaders of their countries, and said that Israel is not responsible for the progress or backwardness of Arab societies. Rather, he said that Arabs are responsible for their own development and that they might learn something from the Jews and their ability to “make miracles out of the impossible.”

Furthermore, Al-Nashef said that the often-repeated claim that Israel’s goal is to expand from the Nile River to the Euphrates River is false, and that the two blue stripes on the Israeli flag represent the Jewish prayer shawl, and not these two rivers. Sati’ Muhammad Al-Hajj, the Political Secretary of the Nasserist Unionist Party of Sudan, rebutted that Israel’s goal to expand from the Nile to the Euphrates is not a myth because it is clearly mentioned in the Protocols of the Elders of Zion.