Over 50,000 sign CUFI petition calling for Britain to recognise Jerusalem 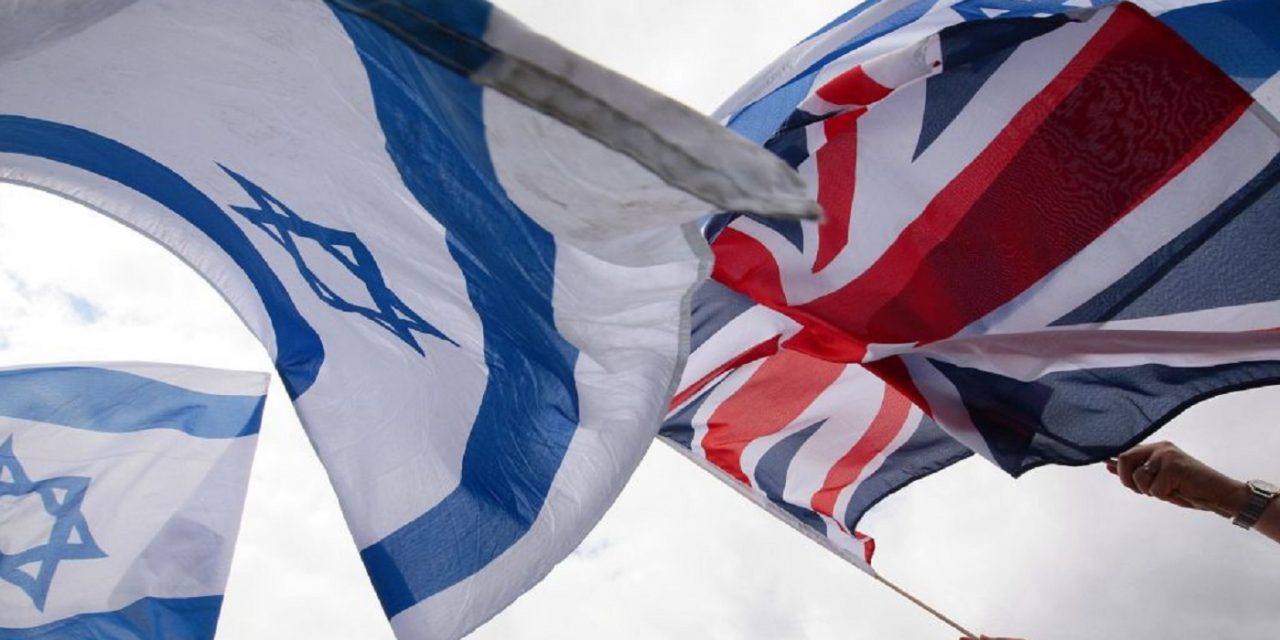 More than 50,000 people have now signed the CUFI-UK petition calling upon the British Government to officially recognise Jerusalem as the capital of Israel and move the UK embassy.

Starritt continues, “In 1917 Britain led the way and recognised the need for the Jewish people to have a national home of their own in the land of Israel. One hundred years later, Britain must recognise the reality of Jerusalem as the capital of that nation. Accepting reality is the first step in working towards peace”:

The reality is that Jerusalem is already the capital of Israel. It has been the capital for the Jewish people for over 3,000 years and for the State of Israel for 73 years. It is where Israel has chosen to place its government and parliament and where British government ministers gather on official visits. And, as Israel’s capital, it is the only capital city in the Middle East where all peoples can live with full religious freedom under Israeli law. This will not change.