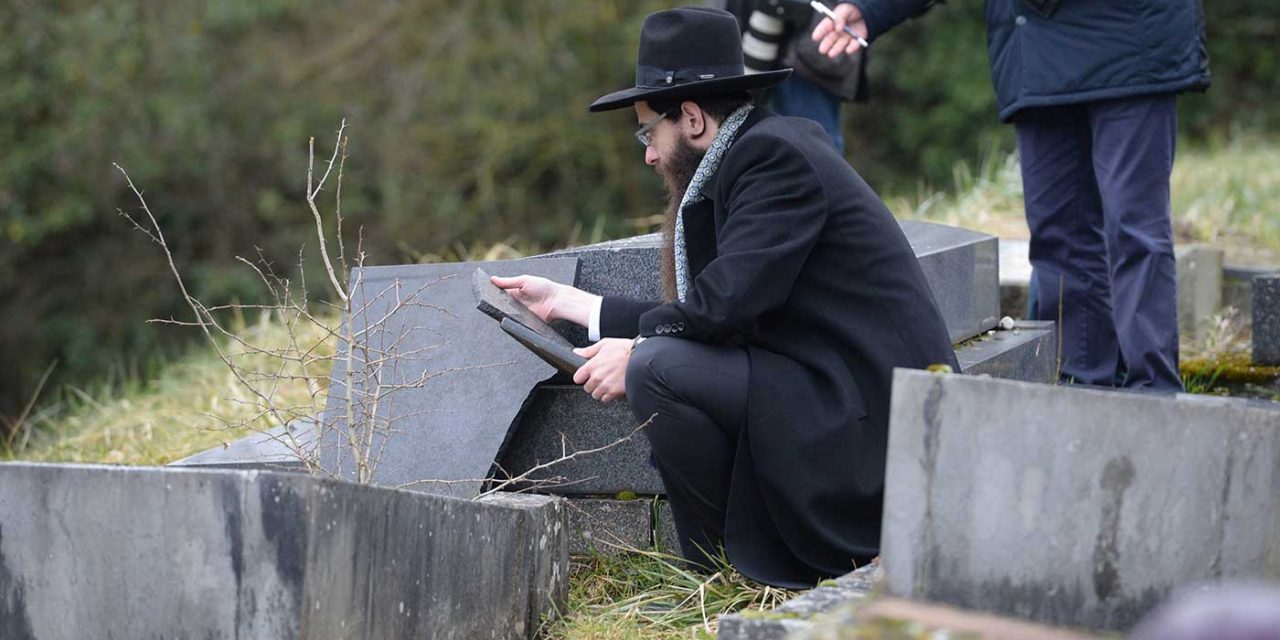 The bones of Jews “will end up in city dumpsters,” laments Jewish-American activist Yakov Goodman who is fighting to stop construction of luxury apartments over Jewish cemeteries in Belarus, according to a JTA report.

On Monday, the Tsentralny District Court in Belarus allowed the planned construction of the luxury apartments on the former Jewish cemetery in the eastern city of Gomel, saying it lacks the jurisdiction to take any action, Radio Svoboda reported.

The judge was ruling on a motion seeking an injunction against the construction, which was approved by local authorities last year.

The motion also pertained to earthworks already underway in the city of Mozyr at another former Jewish cemetery, as per permits issued in 2015, according to the World Association of Belarusian Jews, which Goodman heads.

Both projects mean that bones of Jews buried in the two cemeteries “will end up in city dumpsters,” Goodman told JTA earlier this week.

Belarusian officials have vowed to protect Jewish heritage sites in Belarus, including cemeteries, but Goodman says that “Under Lukashenko, Jewish heritage suffered irreparable losses.” Adding that he may appeal the ruling.