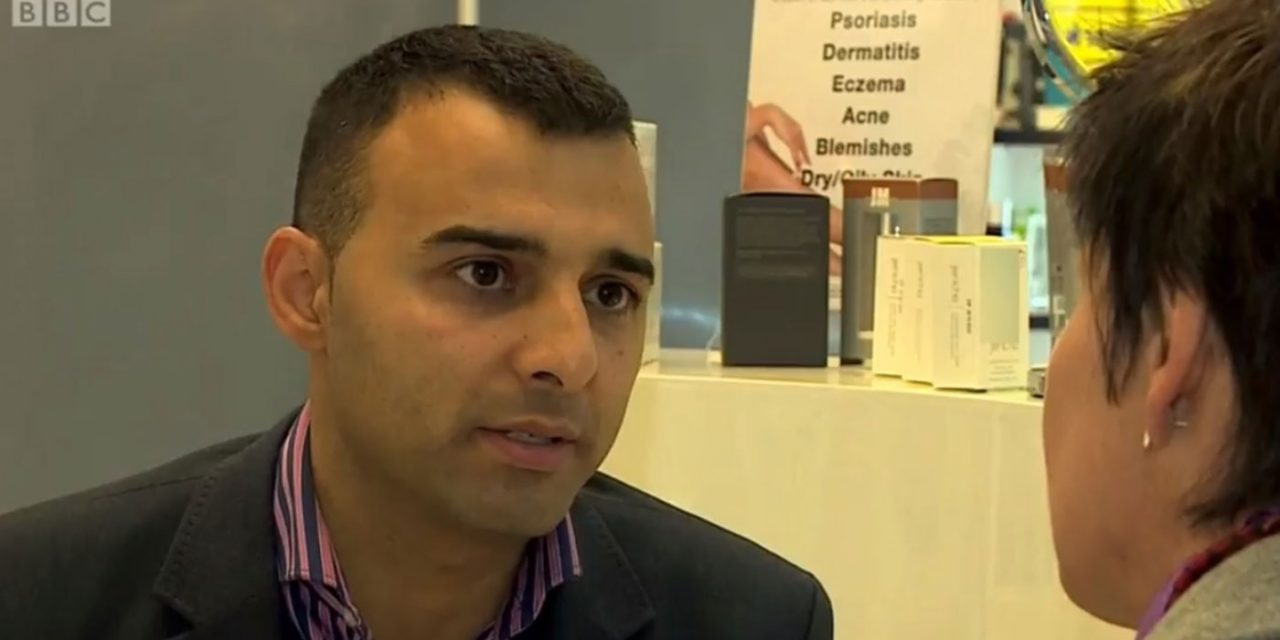 An Israeli store owner in Aberdeen has been subjected to regular demonstrations outside his store, including verbal and physical  assault. The reason? Because he is an Israeli Jew selling Israeli products.

Nissan Ayalon, the Israeli business man, says he has been accused of “mass murder”, “slaughter” and being a “baby killer”, all because he sells a product from Israel. He even had red paint and dolls thrown at his store when he was based in Edinburgh.

The Palestine Solidarity Campaign admit to the protests outside his store, but they strongly refute claims they are anti-Semitic. The spokesperson for the group in the video claims that the allegations have failed to hold up on two accusations in court.

However, while he may be able to claim that the groups actions are not anti-Semitic, it is hard to see how his group can maintain the moral high-ground in this situation. They are repeatedly, and sometimes violently, protesting a lone businessman with the only purpose of destroying his business. And their appears no sympathy from the PSC to the plight of the businessman or any remorse from PSC for the attacks that their supporters have carried out on the man.