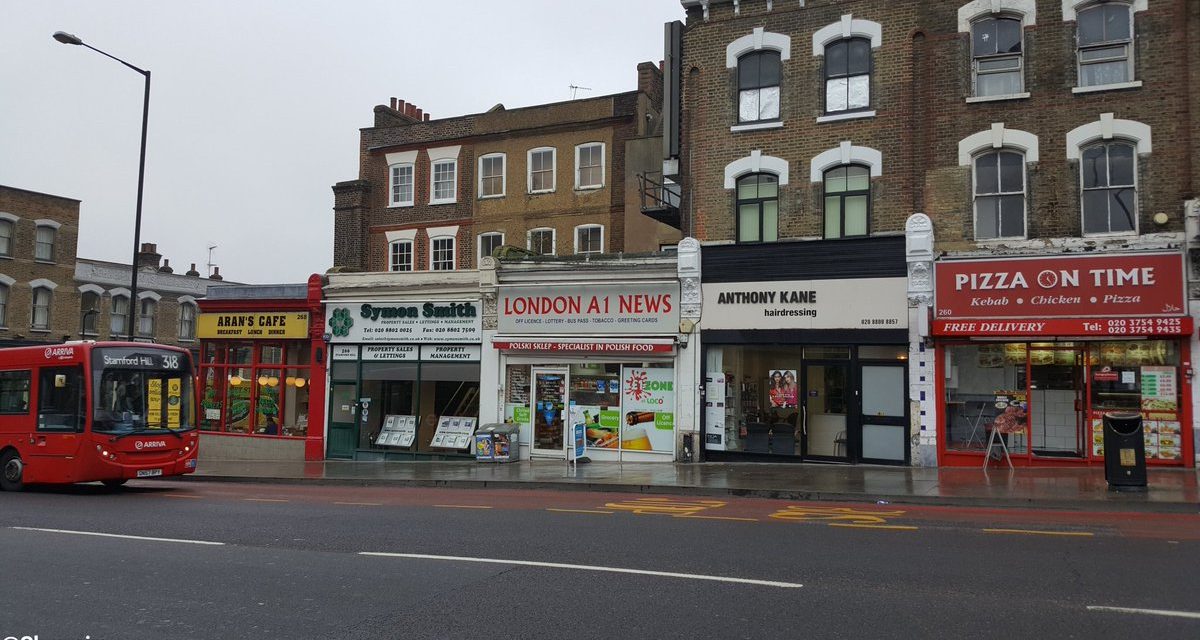 This incident happened last week when a 16-year-old Jewish girl was allegedly told by a shopkeeper in Stamford Hill in North East London.

The shop has a drop-off service for parcels, acting as an agent for online shops, and the Jewish schoolgirl was dropping off items with the female shopkeeper. However, in the middle of serving her the shopkeeper allegedly stopped and started serving another customer.

When the Jewish girl politely asked if she could have her receipt so she could leave, the shopkeeper reportedly replied: “Be patient, Jews come last.”

It is not clear if the girl waited to be given a receipt before leaving, but she is said to have been “shocked” and “very hurt” by the comments.

Stamford Hill Shomrim, the volunteer neighbourhood watch patrol, is assisting the young girl and have reported the incident to police.