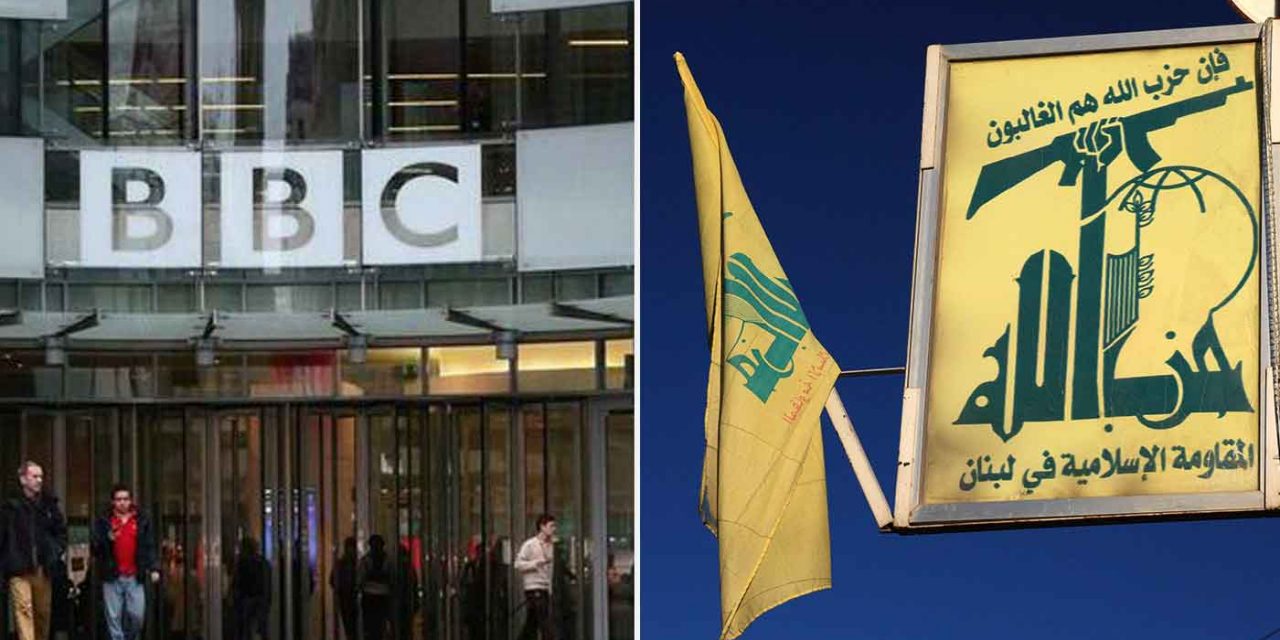 The BBC’s Arabic television channel has employed a journalist with links to Hezbollah and is doing so using British licence fee money.

According to BBC Watch, Ali Hashem joined the BBC Arabic team in February this year, however, he was previously employed by the company between 2007 and 2011.

Shockingly, Hashem’s previous work was for the Hezbollah TV station, ‘Al Manar’, the self proclaimed “station of the resistance”.

Al Manar was declared a “Specially Designated Global Terrorist Entity” by the United States during the time that Hashem was employed by the channel. It is also banned in countries like France, Germany and others on the grounds that it incites racial hatred.

BBC Watch also note that between 2012 and 2018 Ali Hashem also worked for Al Mayadeen, another organisation with close links to Hezbollah and a strong support of Syria’s Assad regime.

Hezbollah is a terrorist group, funded by the anti-Israel and anti-Western Iran regime.

It is noted that BBC Arabic Television is run by the BBC World Service and funded from the British television licence fee.

Why is the BBC employing someone whose previous employment included a proscribed terrorist organisation and why are the British public paying for this?