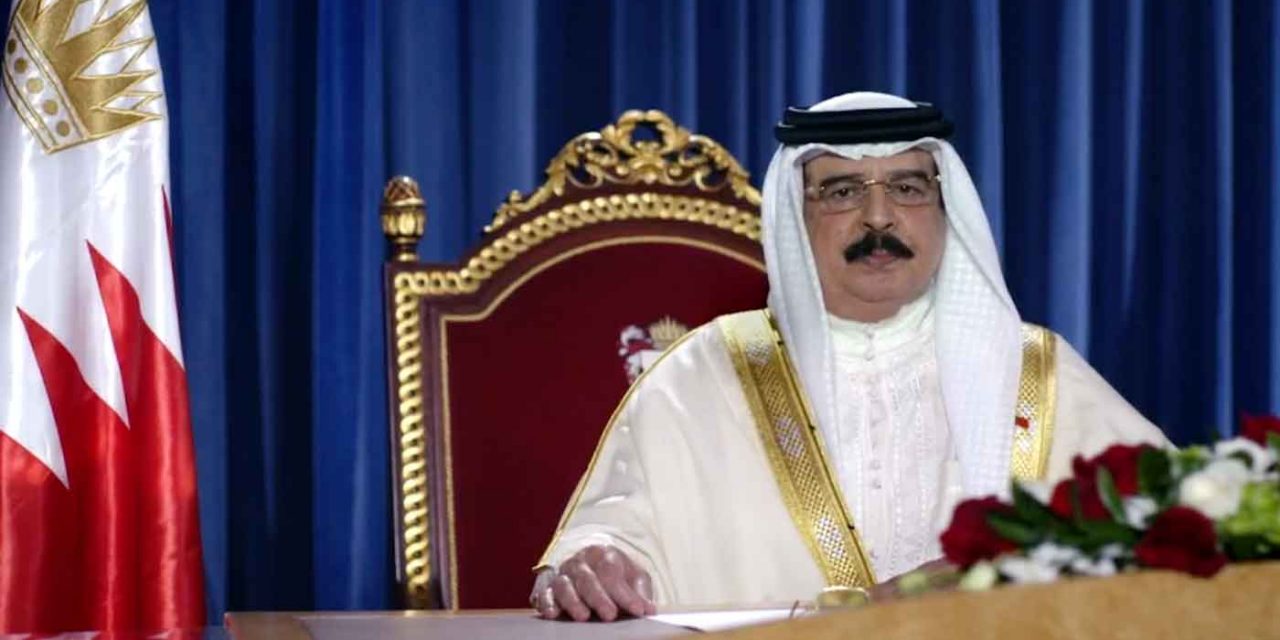 Bahrain’s establishment of relations with Israel is a “civilized message”, affirming the country’s commitment for a just and comprehensive peace for all peoples in the region, King Hamad bin Isa Al Khalifa told world leaders, gathered virtually at the United Nations General Assembly.

That step is also an embodiment of his country’s resolute approach to openness and coexistence with all, King Hamad said in a pre-recorded video, calling for intensified efforts to end the Palestinian-Israeli conflict in accordance with the two-State solution.

“We consider this a cornerstone for achieving a just and comprehensive peace leading to the establishment of an independent Palestinian state, with East Jerusalem as its capital, based on the resolutions of international legitimacy and the Arab Peace Initiative, in order enter a new stage of work in which we extend bridges of good neighborly relations to build and develop the common interests of the countries of the region,” said the Monarch.

King Hamad also applauded the efforts of the United Arab Emirates for its agreement with Israel, in exchange for Israel’s stopping annexation of Palestinian lands.

Through that act, the UAE enhanced opportunities for peace, reduced tensions, and gave the people of the region a new era of understanding, rapprochement and peaceful coexistence, while preserving its “firm position” on the Palestinian issue, he added.

He also commended efforts of the United States to accomplish these important strategic steps.