Hezbollah arms depot explodes in Lebanon in ANOTHER mystery blast 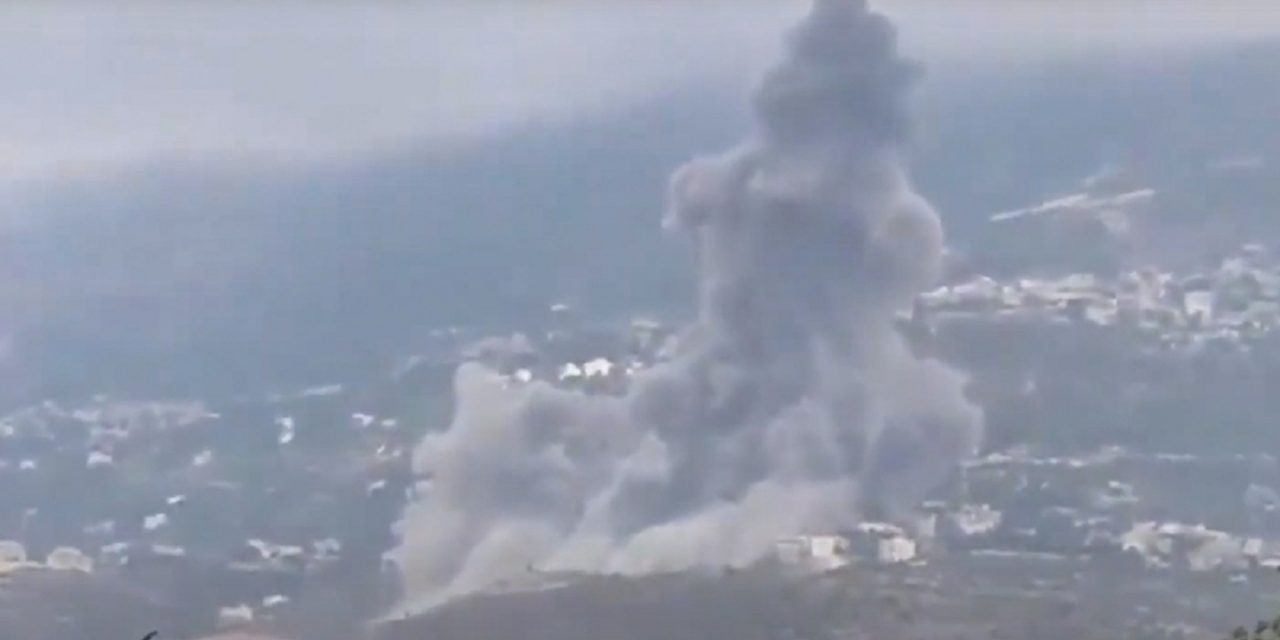 An arms depot of the Iran-backed terrorist group Hezbollah exploded in southern Lebanon on Tuesday, a security source said, injuring several people and sending a new shockwave across a nation grappling with a deep crisis.

The security source said the blast in the arms depot was caused by a “technical error”.

The blast sent a huge column of black smoke into the sky and rocked the village of Ain Qana, in the south of the country, a political stronghold of the heavily armed and politically powerful group which has fought wars with neighboring Israel.

Host Erick Stakelbeck breaks down the latest huge explosion to rock Lebanon and what it means for Hezbollah’s plans in the region. Plus, the story the mainstream media missed: how Hezbollah is storing deadly ammonium nitrate throughout Europe. Also, the latest on the Iranian regime’s attempts to avenge terror master Qassem Soleimani and target U.S. officials.#Hezbollah #Iran #QassemSoleimaniThe Watchman Show is LIVE Thursdays 9 PM ET on TBN

Posted by Christians United for Israel (CUFI) on Tuesday, 22 September 2020

Another security source said Hezbollah had set up a security cordon around the site of the blast, about 50 km (30 miles) south of Beirut.

The blast stirs new worries in Lebanon, a nation grappling with its worst crisis since the 1975-1990 civil war and still reeling from a devastating explosion at Beirut port that ripped through the capital, killing at least 190 people.

Hezbollah weapon depot located in a house in southern Lebanon exploded, reports of injuries. Doesn't appear to have been caused by an airstrike pic.twitter.com/AQRXEWFXqu

There was no immediate statement from Hezbollah.

Security sources said there were several injuries without giving figures.