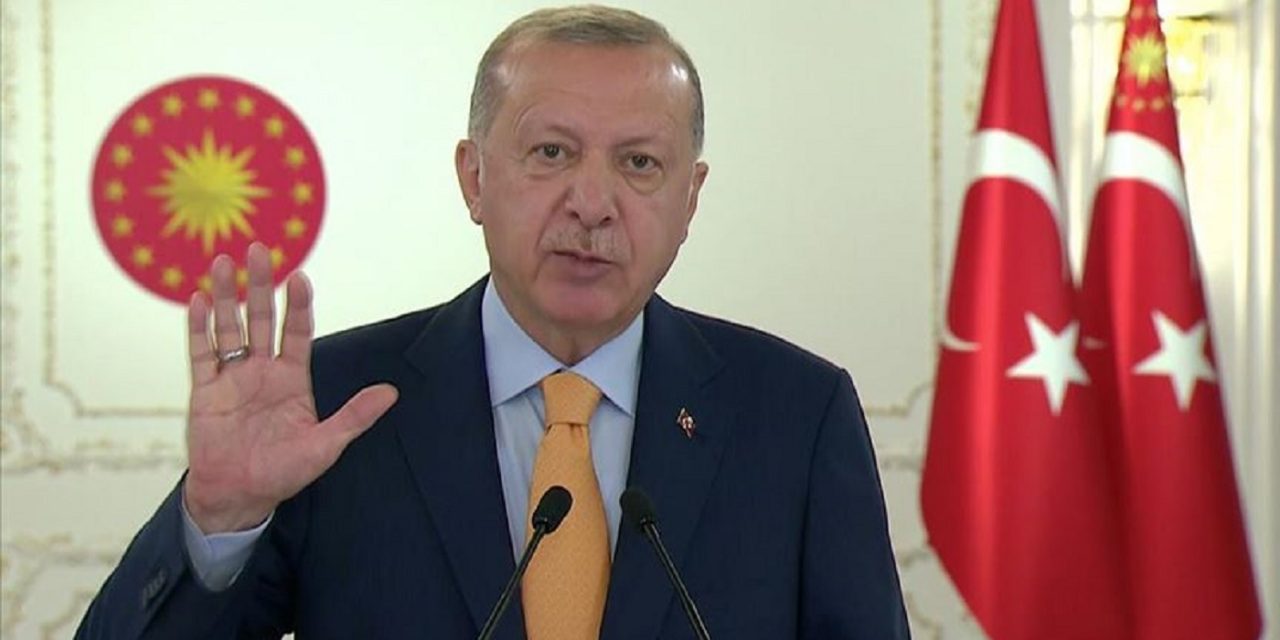 CUFI’s Erick Stakelbeck breaks down a disturbing recent speech by Turkish President Recep Tayyip Erdogan in which he directly threatened France and Greece–two of Turkey’s fellow NATO member nations–and also discusses Erdogan’s attempts to position himself as a modern-day “caliph,” or leader, of the Islamic world.

And earlier this week, Glad Erdan, the Israeli Ambassador to the United Nations, walked out of the UN General Assembly in protest against the speech given by Erdogan in a prerecorded video address.

In his inflammatory remarks, Erdogan accused the Jewish state of extending its “dirty hand” over Jerusalem. “The order of occupation and oppression in Palestine, which is the bleeding wound of humanity, continues to hurt consciences.”

“The dirty hand that reaches the privacy of Jerusalem, where the sacred places of the three great religions coexist, is constantly increasing its audacity,” the Turkish leader declared.

As he made the remarks, Israel’s Ambassador to the UN Gilad Erdan rose out of his seat and slowly left of the General Assembly hall. Footage of the walkout was subsequently distributed by Israel’s mission.

Erdan stated later that “Erdogan continues with his anti-Semitic remarks and lies against Israel and it’s important that the world recognize the double standard that he has been living by for many years.”

Host Erick Stakelbeck breaks down a disturbing recent speech by Turkish President Recep Tayyip Erdogan in which he directly threatened France and Greece–two of Turkey's fellow NATO member nations–and also discusses Erdogan's attempts to position himself as a modern-day "caliph," or leader, of the Islamic world.#ErdoganUNspeech #ErdoganNATOspeech #RecepTayyipErdogan

Posted by Christians United for Israel (CUFI) on Thursday, 24 September 2020