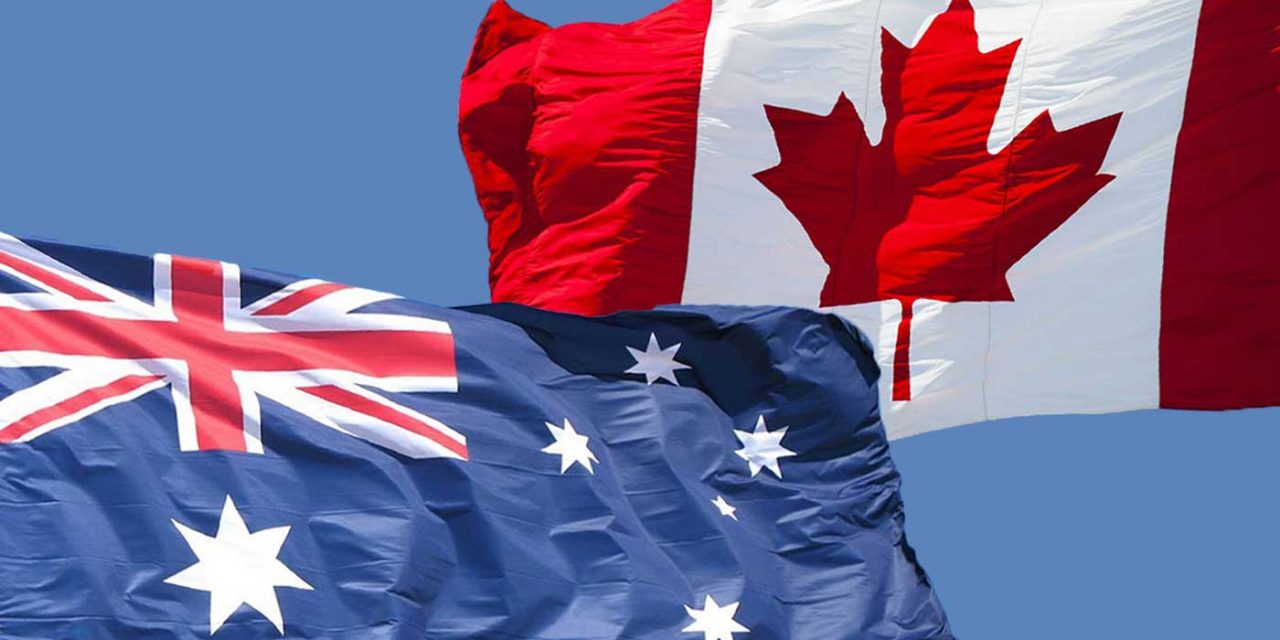 The government’s of Canada and Australia have both spoken out against the International Criminal Court (ICC) decision to investigate Israel over alleged war crimes. They have rightly taken Israel’s side on the matter.

Last week the ICC decided it had jurisdiction to investigate Israel for alleged war crimes, however, it has been pointed out by a growing number of nation’s that the place that is supposed to uphold international law is actually breaking it in order to carry out a political move against Israel, cheered on by the Palestinians. Read more about the ICC’s sham investigation here.

“Australia has deep concerns with the ruling of the Pre-Trial Chamber of the International Criminal Court that it has jurisdiction in relation to the ‘Situation in Palestine’.

Australia does not recognise a ‘State of Palestine’, noting that matters relating to territory and borders can only be resolved through direct negotiations between Israel and the Palestinians.

We made clear in our observations submitted to the Pre-Trial Chamber that Australia does not therefore recognise the right of any so-called ‘State of Palestine’ to accede to the Rome Statute. The International Criminal Court should not exercise jurisdiction in this matter.”

It is good to see the Australian government issuing a strong rebuttal to this sham investigation.

Canada’s response to the ICC was a lot less damning but opposed it none the less.

“Canada strongly supports the International Criminal Court (ICC) and the important work that it does as a key pillar of the rules-based international order. Canada continues to respect the independence of its judges and of the ICC Prosecutor.

“Until such negotiations succeed, Canada’s longstanding position remains that it does not recognize a Palestinian state and therefore does not recognize its accession to international treaties, including the Rome Statute of the International Criminal Court. Canada has communicated this position to the Court on various occasions.”

There are a growing number of countries who have spoken out against the ICC’s decision, all stating that it is not legal for the court to investigate a sovereign state (Israel) without permission from that state. The countries speaking out include Germany, Hungary, the US and of course Canada and Australia.

Sadly, the United Kingdom has been silent on this issue. We will keep a watchful eye for any word that comes out out of the Foreign Office.