ICC plays politics as it targets Israel but ignores other countries 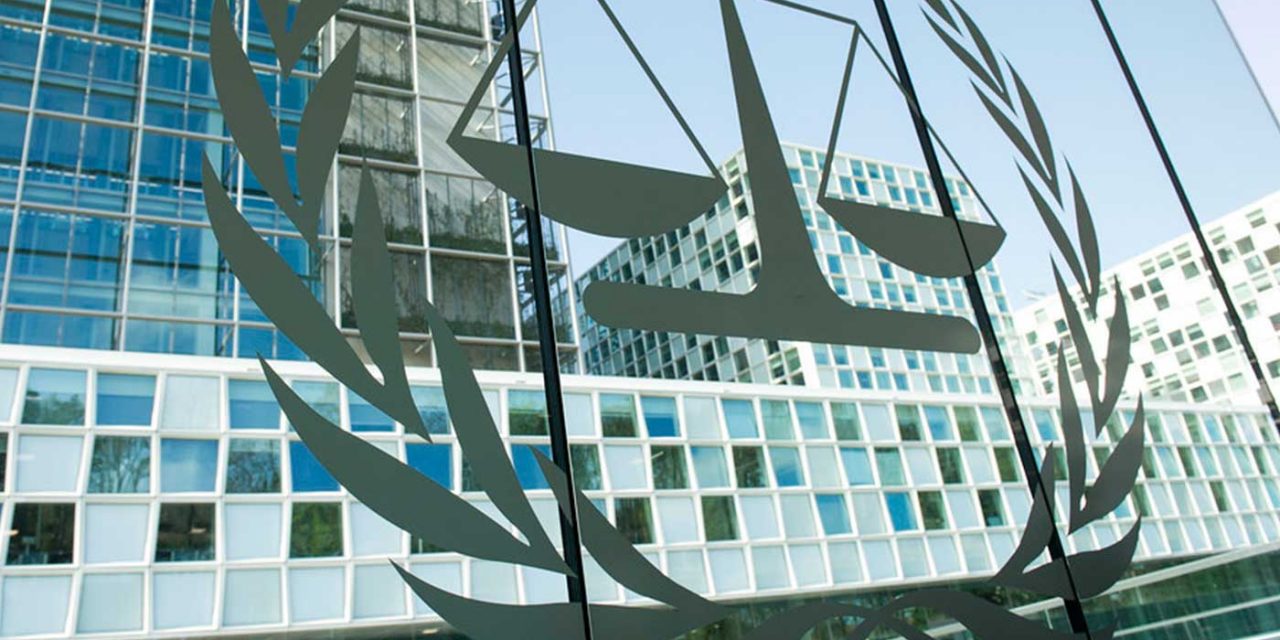 The International Criminal Court (ICC) has once again shown itself as a political body rather than the upholder of international law and defender of human rights it claims to be, especially as the ICC has seemingly bent the rules of international law in order to claim it has jurisdiction over Judea and Samaria (the West Bank) and Gaza.

Unfortunately, global bodies such as the ICC and UN bodies have been used by the Palestinians and their allies as political tools to attack Israel. This is no exception.

Five years ago the Palestinians asked The Hague to investigate alleged war crimes against Israel during the most recent Israel-Gaza conflict. However, the ICC was unable to look at this because it lacked legal jurisdiction over the area. A state has to give permission to the court in order for it to carry out an investigation, or the UN’s Security Council has to recommend such an investigation.

As “Palestine” is not a state and the Israeli government which oversees the territories had not given it permission, the ICC was unable to make such an investigation.

Despite this roadblock, chief prosecutor Fatou Bensouda stated over a year ago that she wanted to carrying out an investigation into Israel, and now the ICC has decided it has jurisdiction given to it by “The State of Palestine”. A state that does not exist according to international law.

Knowing how these investigations go, the body is likely to micro analyse Israel’s actions and accuse the IDF of all kinds of crimes while they generally ignore the crimes of Hamas. However, they are stating they will also look into Hamas’ war crimes. Bensouda’s position, however, clearly shows a desire to go after Israel.

As Stephen Daisley in the Spectator states: “Her (Bensouda’s) determination to initiate an investigation even before jurisdiction was decided is a reasonable indication of how she intends to proceed. Given the choice, I would sooner be a Palestinian terrorist in the dock of an Israeli court than a law-abiding Israeli official called before The Hague.”

One of the most outrageous charges from Bensouda is that she says Israel’s settlements in Judea and Samaria (the West Bank) could amount to a war crime.

Think about that for a moment. Judea and Samaria were given to the Jewish people by God as an eternal inheritance. Historically, Judaisms most holy sites are all located within Judea and Samaria. And, according to international law, Israel has every right to be there. However, the ICC is claiming that Jews building homes and peacefully living in their ancient homeland is a “war crime”.

The ICC does not try countries, but rather individuals. Israeli officials said Friday they do not currently anticipate any immediate threats to senior Israeli political or military figures.

However, if Israel is ultimately convicted of war crimes, and if senior officials are named in such a verdict, they could be subject to international arrest warrants upon travel abroad.

Thankfully, Israel is not alone in being against the ICC’s decision. The US State Department also objected, saying: “We have serious concerns about the ICC’s attempts to exercise its jurisdiction over Israeli personnel. The United States has always taken the position that the court’s jurisdiction should be reserved for countries that consent to it, or that are referred by the UN Security Council.”

The UK is currently silent on the issue and is unlikely to rock the boat against the ICC. Sadly, UK governments historically like to sit on the fence as these bodies go about their anti-Israel business.

We, however, will not be silent an must continue to defend Israel against these biased investigations by global bodies such as the ICC and the United Nations. These anti-Israel actions work against peace and embolden those who seeks Israel’s destruction.