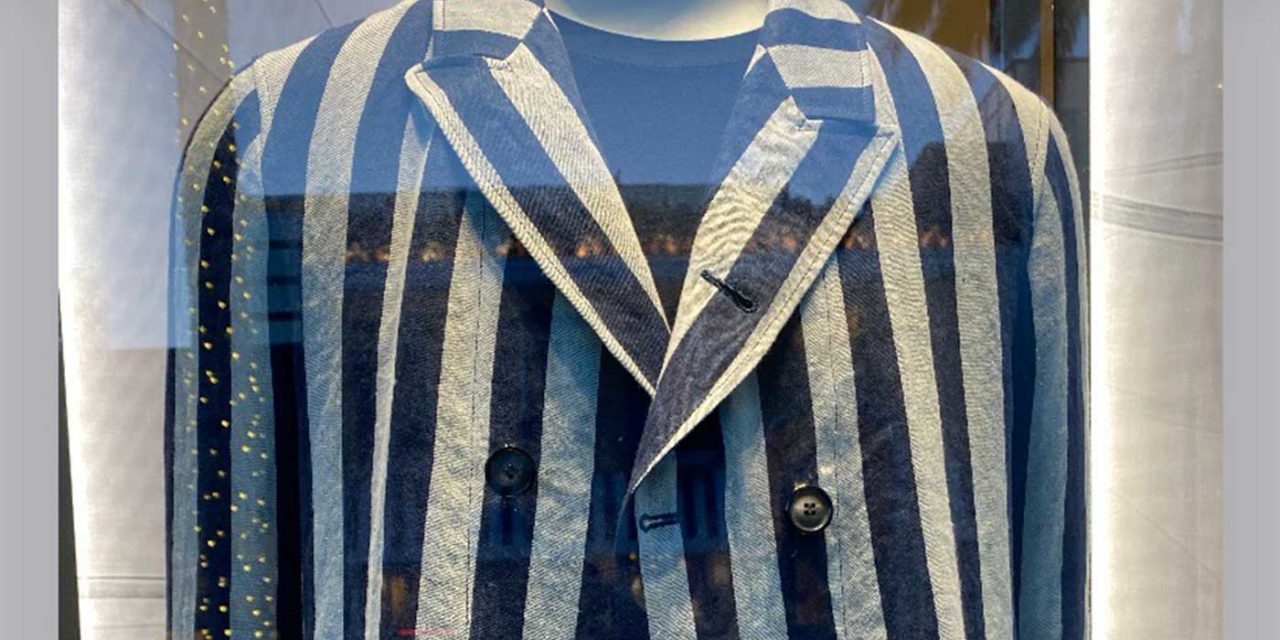 Luxury clothing brand Armani has removed an offensive jacket from their collection following a request from StandWithUs, who praised the organisation for being so responsive to their concerns.

Roz Rothstein, CEO and co-founder of StandWithUs, first shared a photo of the black-and-white vertically striped jacket on April 4 on Twitter, after being displayed outside an Armani store in Beverly Hills, California.

The jacket looks remarkably similar to those worn by Jewish victims of the Holocaust while they were in Nazi death camps. 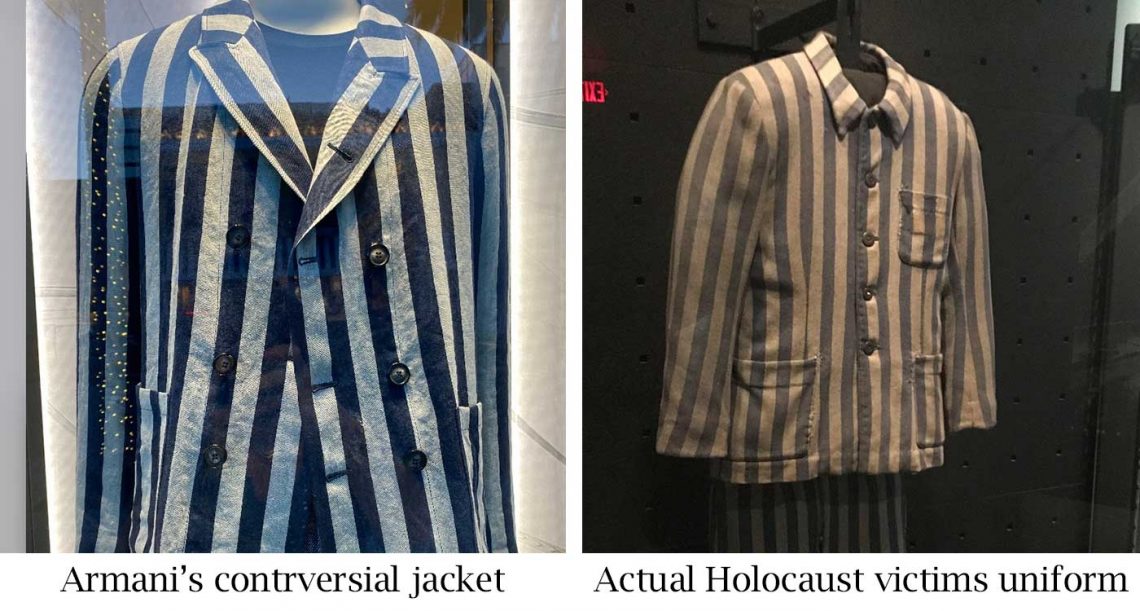 Armani seemingly didn’t recognise this connection when it released the jacket in its 2021 Men’s Summer Collection.

Rothstein called on Armani to apologize and remove the item for purchase with StandWithUS releasing a statement saying: “This is an awful look for anyone who cares about Holocaust memory or for anyone with their own personal memory of Nazi concentration-camp uniforms that prisoners were forced to wear. Georgio Armani should rethink and withdraw this insensitive ‘style.’ ”

BREAKING: I want to personally thank @armani for removing this jacket from their collection! Thank you for being so responsive to our request and to our wonderful friend and activist, Janet Rosenblatt @standwithus https://t.co/hhBHvPICIA

Thankfully the fashion label has realised their mistake and removed the item from sale. They’ve also removed all image of it from their social media accounts.

Roz Rothstein said afterwards, “I want to personally thank Armani for removing this jack from their collection! Thank you for being responsive to our request.”