Arizona divests from Ben & Jerry’s after its ‘antisemitic’ Israel boycott 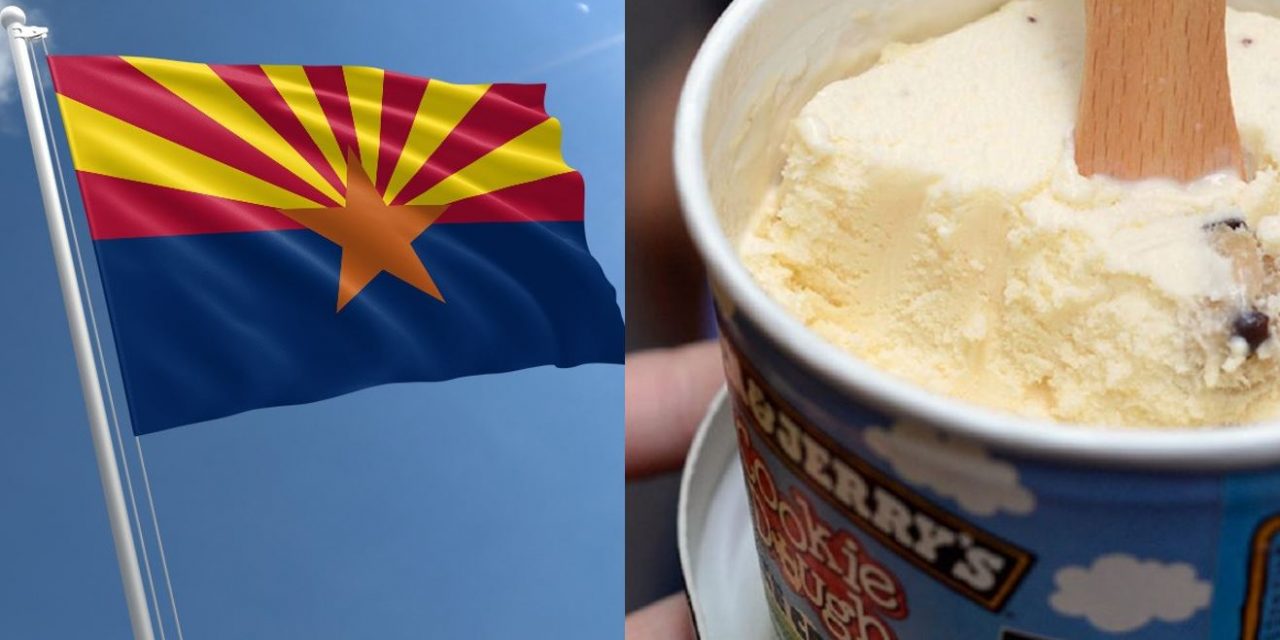 The State of Arizona plans to completely divest $143 million from the global ice cream company Ben & Jerry’s as of September 2021 over its Israel boycott.
“Israel is and will continue to be a major trading partner of Arizona,” State Treasurer Kimberly Yee said on Tuesday.
“As Arizona’s Chief Banking and Investment Officer, I stand with Israel and I will not allow taxpayer dollars to go towards antisemitic, discriminatory efforts against Israel,” she stated.
Arizona is the first state to totally divest from Ben & Jerry’s after the ice cream giant, which is a subsidiary of the British based Unilever conglomerate, announced that it planned to end its contract with its Israeli franchise as of December 2022.
The Israeli Ben & Jerry’s franchise is based in southern Israel and has been in operation for 35 years. It ran afoul of Ben & Jerry’s for its refusal to halt ice cream sales to West Bank settlements.
The boycott decision by Ben & Jerry’s Independent Board of Directors to end its ties with its franchisee was modified by Unilever and the Ben & Jerry’s CEO, who said they wanted the ice cream company to maintain ties with Israel through another franchise that would not allow sales to the settlements.
The office of the Arizona Treasury said on Tuesday that state laws prohibited continued investments in Ben & Jerry’s in light of its boycott decision.
“Arizona law (Arizona Revised Statues 35-393 et seq) states that a public state entity may not invest monies with an entity that boycotts Israel,” the Treasury said, adding that it was in contact with Unilever on the matter in early August.
“I gave Unilever PLC, the parent company of Ben & Jerry’s, an ultimatum: Reverse the actions of Ben & Jerry’s to come into compliance with Arizona law or face the consequences. They chose the latter,” Yee said.
‘It does not matter how much investment Unilever PLC has in Israel: with Ben & Jerry’s decision to no longer sell its product in the West Bank, the companies are in violation of the law in Arizona,” she explained.

“Arizona will not do business with companies that are attempting to undermine Israel’s economy and blatantly disregarding Arizona law,” Yee said.