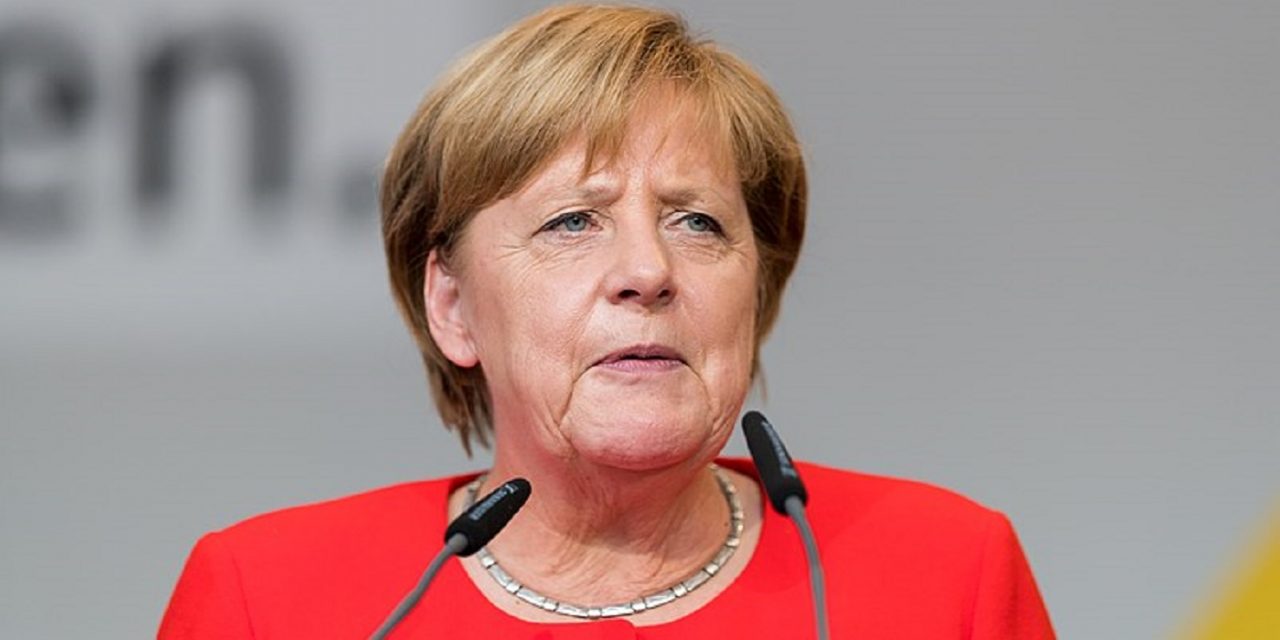 Angela Merkel has been accused of personally phoning European leaders in April urging them not to move their embassies from Tel Aviv to Jerusalem.

Claims of the extent of the German Chancellor’s campaign to block European countries follows a report last month that Merkel called Romanian president, Klaus Iohannis, attempting to persuade him not to relocate his country’s embassy.

The president of Romania’s Chamber of Deputies and Liviu Dragnea, a member of Romania’s governing party, told the television station Antena 3 in April that the “government adopted a memorandum deciding to start the procedure to effectively move the embassy from Tel Aviv to Jerusalem.”

The dramatic and apparent anti-Israel intervention by Merkel in April was not denied by the governments of Romania and Germany, but both were unwilling to comment further.

Later that month, Romania’s president asked Romania’s pro-Israel prime minister Viorica Dancila to resign because of the government’s approval to relocate the embassy. It is unclear if Merkel’s call to Iohannis played a role in his decision to urge Dancila’s ouster.

Merkel’s efforts to block European countries from moving their embassies has this week been further described by European Coalition for Israel director Tomas Sandell, who said on Tuesday morning that Iohannis wasn’t the only one to receive a call from the German Chancellor. Speaking from Brussels, Sandell claimed that multiple European leaders who were “seriously considering moving their embassies” to Jerusalem received calls from Merkel.

“What we have found out, something I heard for quite some time already, from central and eastern European countries that would have an inclination to move their embassy to Jerusalem, this is the natural thing for them to do, is that they have received phone calls from Berlin, from Angela Merkel, the chancellor.” Sandel said in a video.

Sandell says the calls by Merkel to fellow European leaders came in April and that the message from Merkel was that an embassy move “cannot happen under any circumstances.” He also said the campaign was part of a push by Merkel to save the Iran nuclear deal, which “has been very much supported by Germany and the German government.”