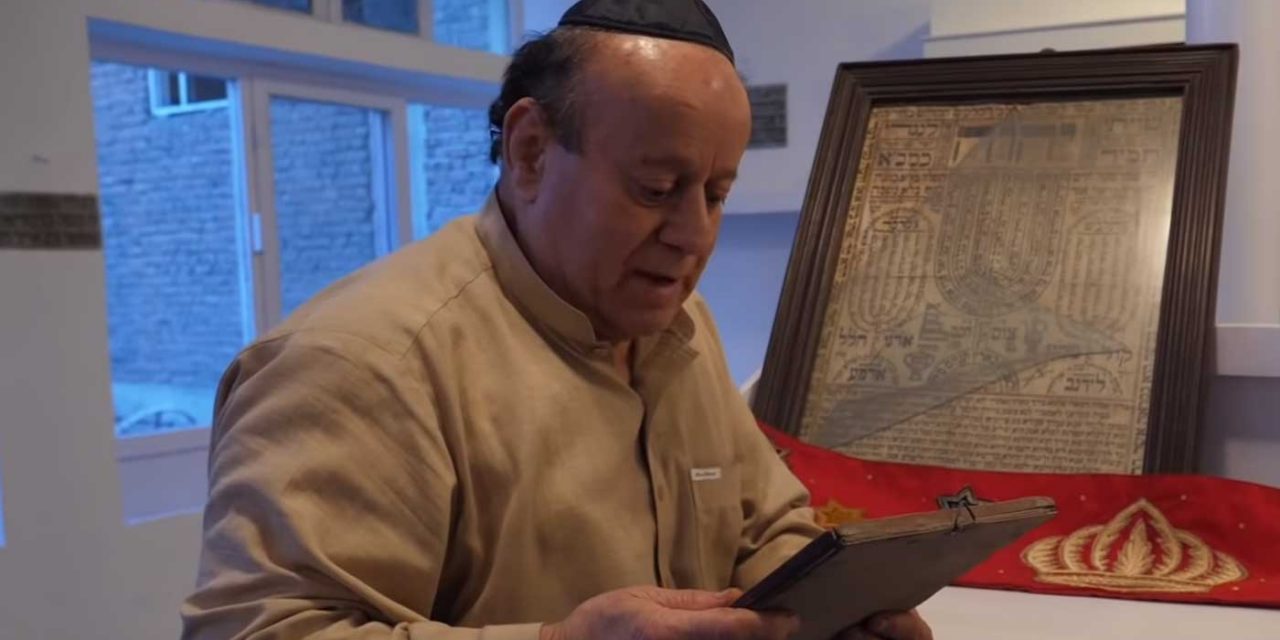 The last Jew in Afghanistan, Zabulon Simantov, has left the country and is now en route to the United States.

Simantov, 62, several days ago left his home in Kabul, the capital of Afghanistan, and was taken by bus along with close to 30 other Afghans fleeing the country, mostly women and children, to a border crossing with an unnamed neighbouring country, KAN News reported.

Despite the recent takeover of Afghanistan by the extremist Taliban movement, Simantov had refused to leave the country and had said he was not worried by the new regime.

In recent days, however, he became increasingly concerned by the threat to his life from the Afghan branch of Islamic State and other terrorist groups, and finally decided to leave.

Over the last few weeks, Moshe Margaretten, a prominent ultra-Orthodox rabbi in Brooklyn, New York, and Israeli-American businessman Moti Kahana attempted to convince Simantov to leave the country and facilitated his departure, although Simantov initially refused.

Over the last few days, he completed his journey to a border crossing and is now in neighbouring Tajikistan before continuing on his way to the US.

“I think what changed his mind is that his neighbours told him ‘Leave and take our children with you because our children are in danger,’” Kahana told KAN News.

“He said to me very clearly, ‘Save my life, get me out.’ That’s what he asked for so that’s what we did,” said Kahana.