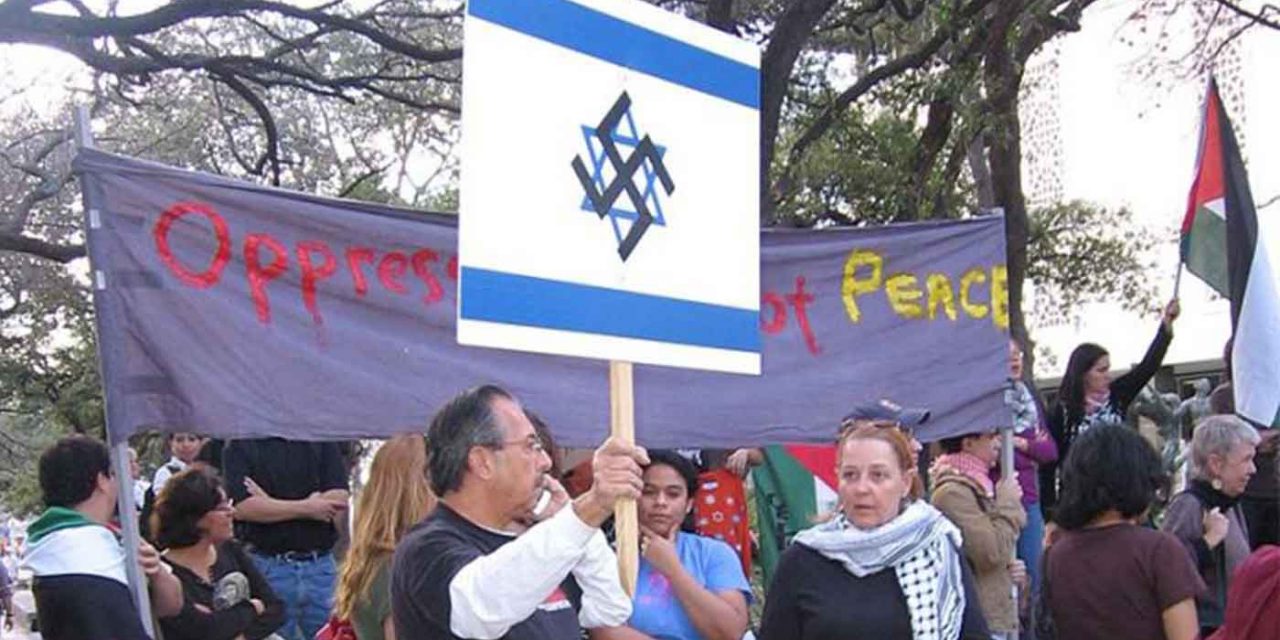 Some nine out of 10 Jews in the United States believe anti-Semitism is a problem in the country, with widespread fear that it is on the rise, according to a recent survey by the American Jewish Committee. The survey is the largest and most comprehensive conducted among Jews on the topic of Jew-hatred in the US to date.

Thirty-eight percent of respondents to the AJC poll said anti-Semitism was a “very serious problem” and 50% said it was “somewhat of a problem” — adding up to 88%. Eighty-four percent said that anti-Semitism has increased over the last five years; 43% said that it increased a lot over that time span.

The results were consistent across age groups, religious denominations, and political affiliation, with 84% of ultra-Orthodox, 80% of Modern Orthodox, 91% of Conservative, 94% of Reform, 92% of Reconstructionist, and 87% of secular Jews saying that anti-Semitism is a very serious or somewhat of a problem in the US today.

The survey, which has a margin of error of 4.2%, polled 1,283 respondents of Jewish religion or background over the age of 18 via telephone between September 11 and October 6, 2019.