Iran banned from World Judo until it agrees to face Israel 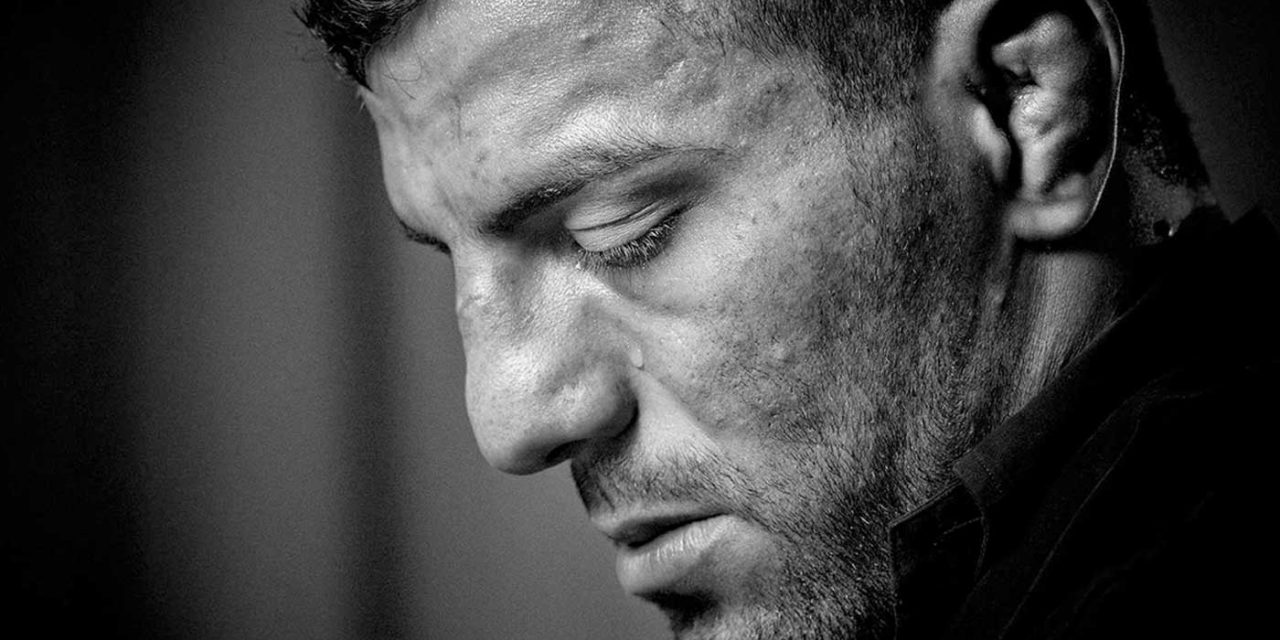 Iran will not be allowed to participate in any international judo competitions until it allows its athletes to face Israelis.

The International Judo Federation (IJF) on Tuesday issued an indefinite ban “until the Iran Judo Federation gives strong guarantees and prove that they will respect the IJF Statutes and accept that their athletes fight against Israeli athletes.”

IJF investigated Iran’s policy after Iranian Saeid Mollaei (pictured) walked off the Iranian team during September’s world championships in Tokyo. Mollaei, who was the reigning champion, claimed that he had been pressured to deliberately lose in the semifinals in order to avoid facing Israelis.

The IJF accused the Iranian government of pressuring its athletes and flouting international completion rules.

Iran has denied pressuring Mollaei, who is now in hiding in Germany.

But the IJF investigation into the incident found that Iran’s actions “constitute a serious breach and gross violation of the Statutes of the IJF, its legitimate interests, its principles and objectives.”

Iran is expected to appeal the ban to the Switzerland-based Court for Arbitration of Sport.