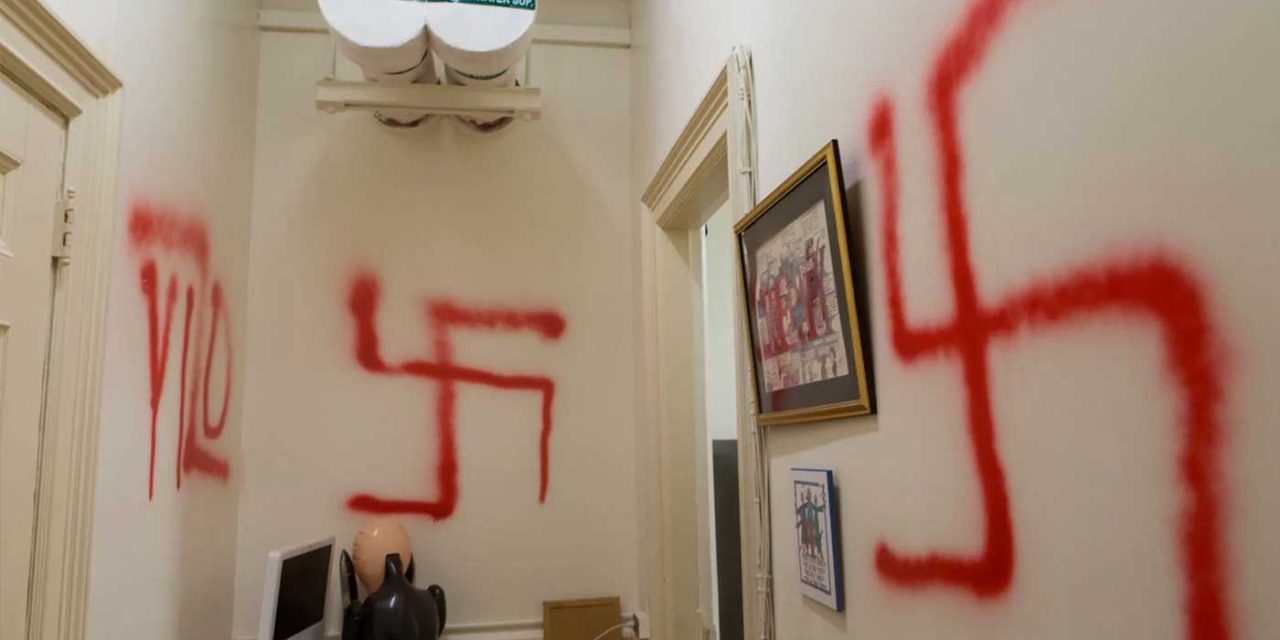 A new survey has uncovered the shockingly high level of anti-Semitism on college campuses in America with almost 80% of Jewish students witnessing hatred of the Jewish people firsthand.

Nearly all Jewish college students and alumni who participated in a recent survey by Alums for Campus Fairness said antisemitism is a problem on college campuses, with three-fourths describing it as a “very serious” issue.

Among the 312 enrolled students and 194 alumni from different Jewish affiliations who took part in the survey, released on Monday, 95% said antisemitism was a problem on their current or former campus.

Some of the respondents in the ACF survey shared their firsthand experiences with campus antisemitism, which included Holocaust comparisons, Jewish stereotyping and the use of antisemitic tropes. Negligence on the part of the school administration was “consistently cited,” ACF said.

He added, “Today’s universities take great pains to embrace and protect students from all races, religions, and backgrounds. But Jewish students are often left to fend for themselves against discrimination. Administrators must take immediate steps to remedy this situation, and alumni should work with administrators, students, and allies alike to rid their alma maters of hate.”