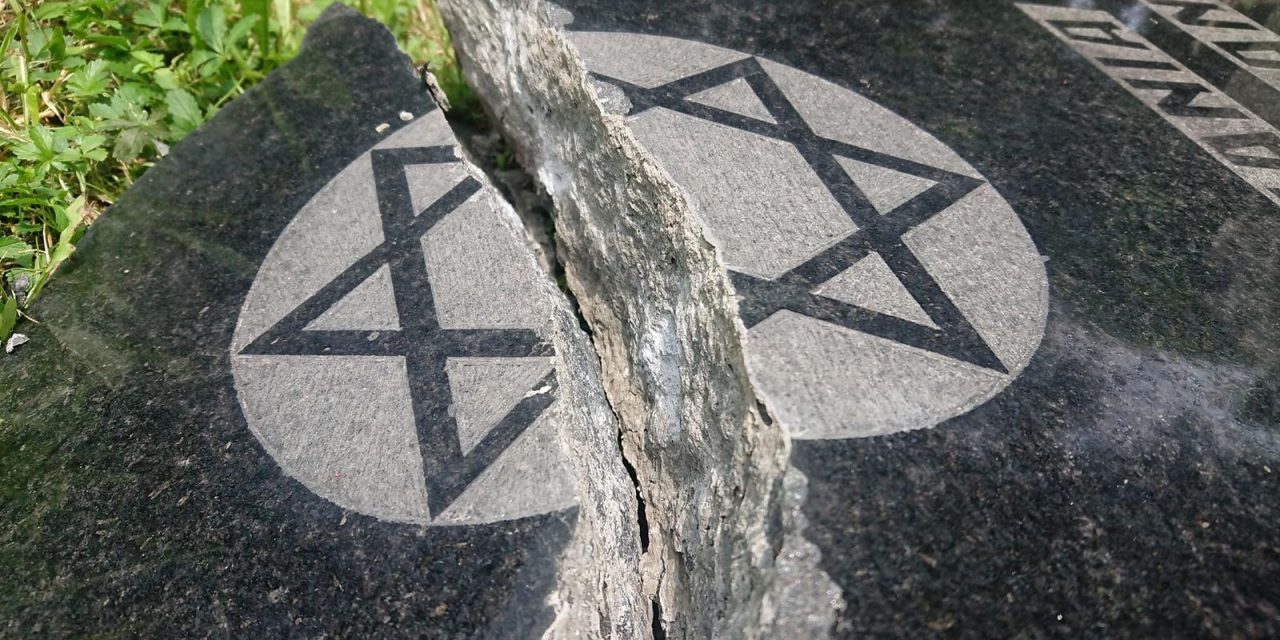 Dozens of headstones were knocked down, with several destroyed, at a Jewish cemetery in Poland.

The incident, the third of its kind since 2015, happened on Saturday and left 67 graves desecrated in Bielsko-Biała, in southern Poland, according to the Zrzutka news site. Police have been notified and are investigating the incident. There are no suspects.

Antisemitism in Poland: The Jewish Cemetery in Bielsko-Biala was terribly vandalized.

We MUST fight #Antisemitism. pic.twitter.com/Y6aIQpRGdH