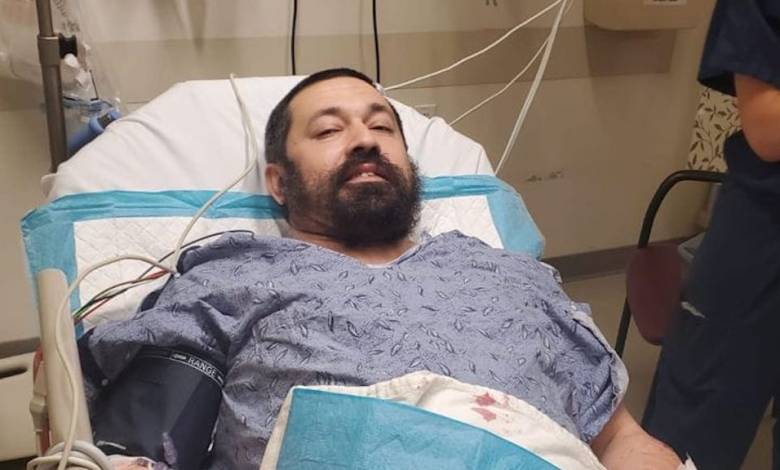 A rabbi was stabbed multiple times outside a Jewish school and synagogue in Boston on Thursday afternoon whilst a children’s day camp was taking place inside.

The victim, Rabbi Shlomo Noginsky, who is in a stable condition, was stabbed outside the Shaloh House. Noginsky, a father who moved to Boston from Israel to serve the city’s Russian-speaking Jewish community, was sitting on the front steps of the building when the suspect approached him and drew a gun, the outlet said.

The attacker, identified by police as 24-year-old Khaled Awad, told Noginsky to take him to his car and attempted to force him inside, the outlet reported. The rabbi tried running across the street to a nearby park called Brighton Common and was stabbed multiple times in the arm.

The suspect was taken into custody and the victim was taken to a hospital with non life-threatening wounds, police said.