2,000-year-old inscription spells “Jerusalem” in Hebrew exactly the same as Israelis do today 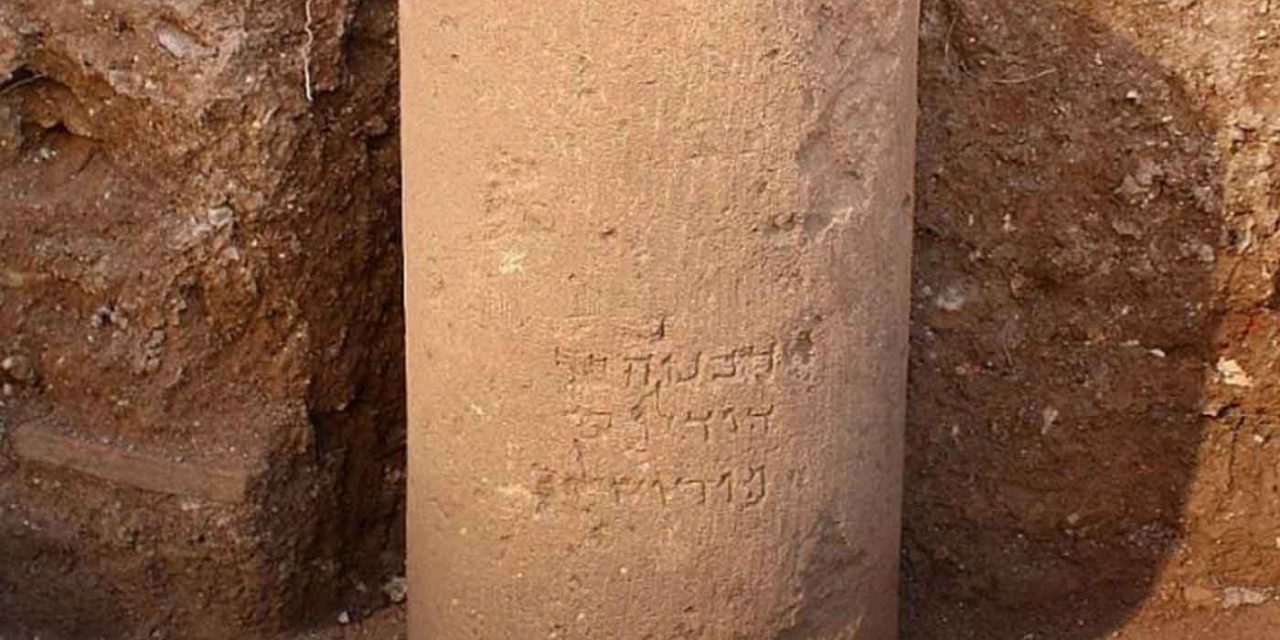 An amazing discovery has taken place in Israel where the world’s oldest Hebrew inscription of the word “Jerusalem” has been found.

The pillar on which the word is inscribed is 2,000 years old and is thought to have been written one-hundred years before Jesus walked the earth.

Amazingly, the Hebrew language it is written in is the same as is used today in Israel. Therefore, if a modern-day Israeli writes “Jerusalem” today, they write it in exactly the same way as it was written 2,000 years ago.

A pillar from the Second Temple period bearing a three-line inscription was unveiled at the Israel Museum on Tuesday, the earliest stone inscription of the full modern Hebrew spelling of “Jerusalem.”

“Hananiah son of Dodalos of Yerushalayim [the way the ancient Jewish city is written in Hebrew today]” was discovered during a salvage excavation earlier this year of a large Hasmonean Period Jewish artisans’ village near what is today’s western entrance to the city.

In an interview with The Times of Israel, Israel Antiquities Authority archaeologist Danit Levi said when her team alerted her about the find she could not believe that the word “Yerushalayim” could be on an ancient pillar, and that it must be graffiti.

When she saw the expertly chiseled Hebrew lettering in the 31.5-inch tall column, she dusted it off and began to read.

“My heart started to pound, and I was sure everyone could hear it. My hands were trembling so badly I couldn’t properly take a picture,” she said.