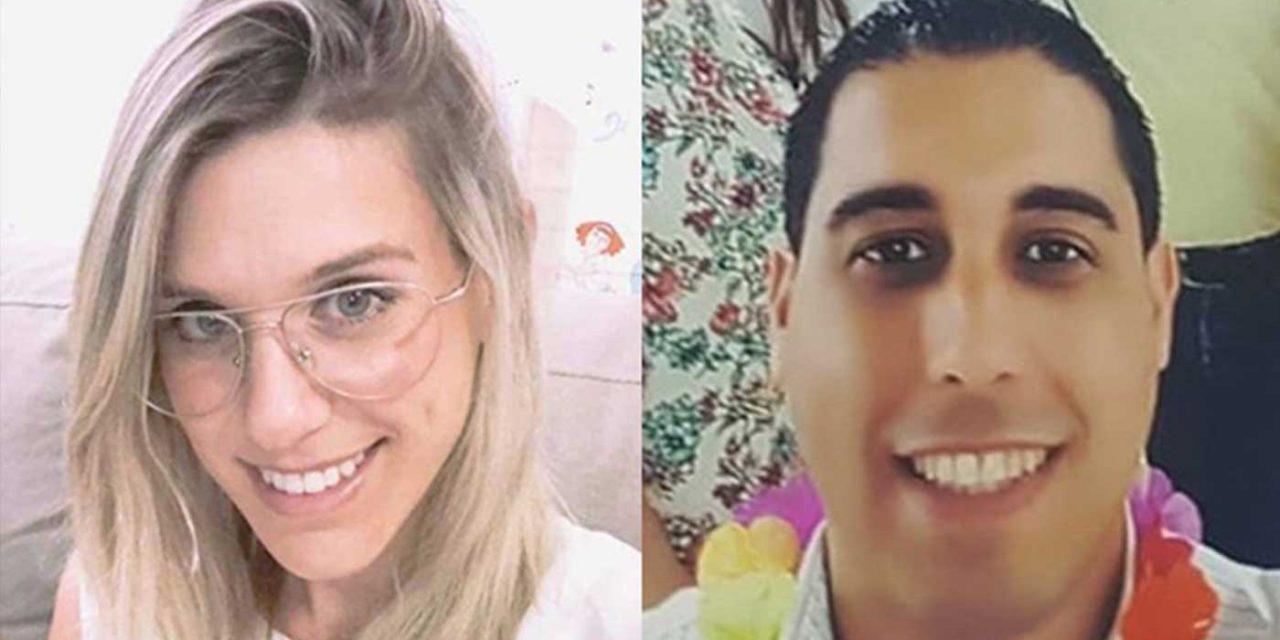 This week, two Israeli civilians were shot dead by a Palestinian terrorist and as predicted, the Palestinian Authority seem to endorse the actions.

Kim Levengrond Yehezkel, 29, a married mother of a baby, and Ziv Hajbi, a 35-year-old father of three, (both pictured above) were shot dead and a third person was injured by a 23-year-old Palestinian terrorist.

The attack brought condemnation from around the world. However, Fatah, the head organisation of the Palestinian Authority, and Israel’s supposed “partner for peace”, have not only failed to condemn the attacks, but they have also seemingly endorsed the attack, mocked Israel and the victims and promised of more to come.

On the official Facebook page of Abbas’ Fatah Movement, a Fatah official, Munir Al-Jaghoub, blamed Israel for the murders.

He mocked the Jewish state and the civilian victims by saying, “Israel… is incapable of protecting anyone that steals the Palestinian land”. This is not a peaceful statement, he is accusing the victims of stealing land, and even if they had stolen land (which they had not) they still did not deserve to be brutally murdered in this way.

Instead of denouncing the terrorism, he instead said that more attacks would follow, saying that no Israeli is safe until the Palestinian people gain “its rights in its homeland.” Israel, he said, uses “terror and murder,” while he himself coined the killing of two Israeli civilians as an “operation”.

The post full post can be seen below and was translated by Palestinian Media Watch (PMW), it reads:

“The Israeli government – which tries to protect those who steal the Palestinian land and to deny the rights of the Palestinian people, which have been established by international decisions and law – is incapable of protecting anyone that steals the Palestinian land, regardless of what [military] equipment it owns, how much power it has, and how much it uses terror and murder. Today’s [Oct. 7, 2018] operation is additional proof of this.
The only solution lies in recognizing the rights of our people, by realizing the Palestinian national independence in the framework of a free and fully sovereign state, which will be established on the occupied land and on June 4, 1967, borders, and whose capital is East Jerusalem.
Any attempt to bypass these rights will not benefit Israel and will not bring security to it and its citizens as nobody will achieve security as long as our people remain denied its rights in its homeland.
–       Munir Al-Jaghoub
Head of the Information Office of the Fatah Movement’s Mobilization and Organization Commission
[Official Fatah Facebook page, Oct. 7, 2018, emphasis added]