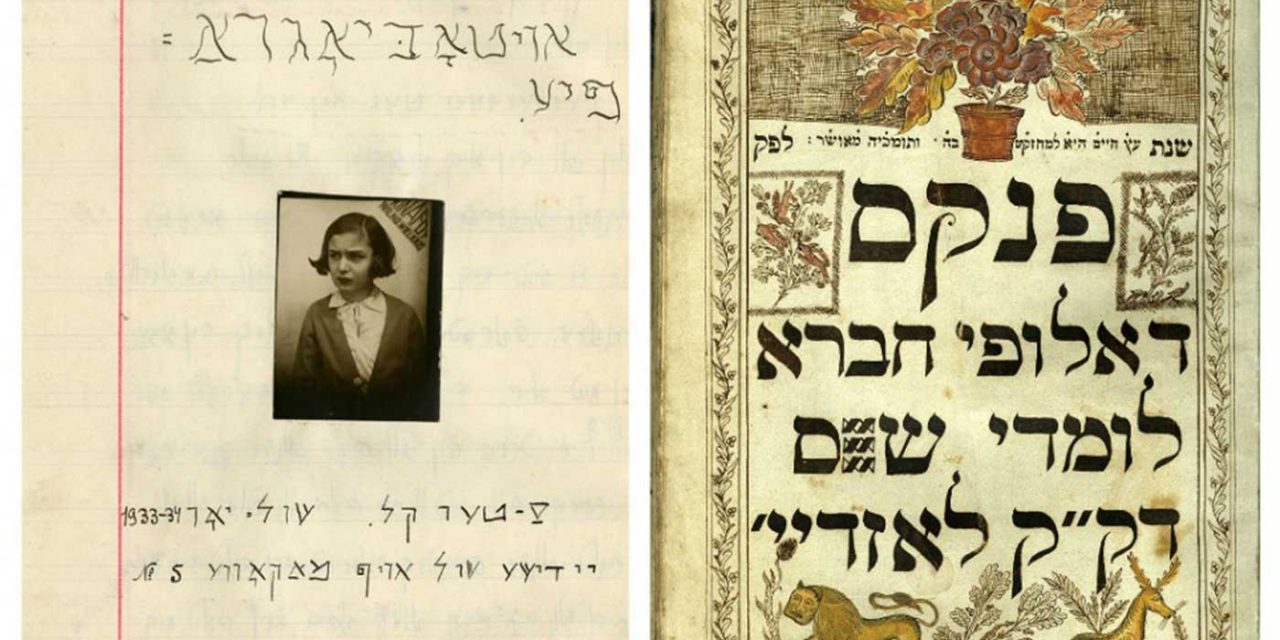 A rare trove of Jewish documents thought destroyed by the Nazis have been discovered in Lithuania.

The New York-based YIVO Institute for Jewish Research announced the find on Tuesday and said it contains unpublished manuscripts by famous Yiddish writers as well as religious and community documents.

The documents were hidden to protect them from the Nazis during World War II. They resurfaced during a move in 2016, and YIVO confirmed their significance this year.

“The troves discovered in Lithuania are the most important body of material in Jewish history and culture to be unearthed in more than half a century, since the discovery of the Dead Sea Scrolls,” said David Fishman, professor of Jewish history at The Jewish Theological Seminary, who went to Lithuania in July to evaluate the documents.

They are “startlingly large in volume, and remarkably diverse in character and subject matter,” Fishman said. “All of East European Jewish life passes through your eyes. It will take researchers many years to digest and analyze these documents.”

The wide-ranging collection includes manuscripts by famous Yiddish writers, religious writings, poetry and record books of shuls and yeshivas. There are letters by Sholem Aleichem, whose writings inspired the “Fiddler on the Roof” character Tevye, and a Yiddish postcard written by the artist Marc Chagall in 1935.

Another major cache of historical artefacts was found in the church in 1991.