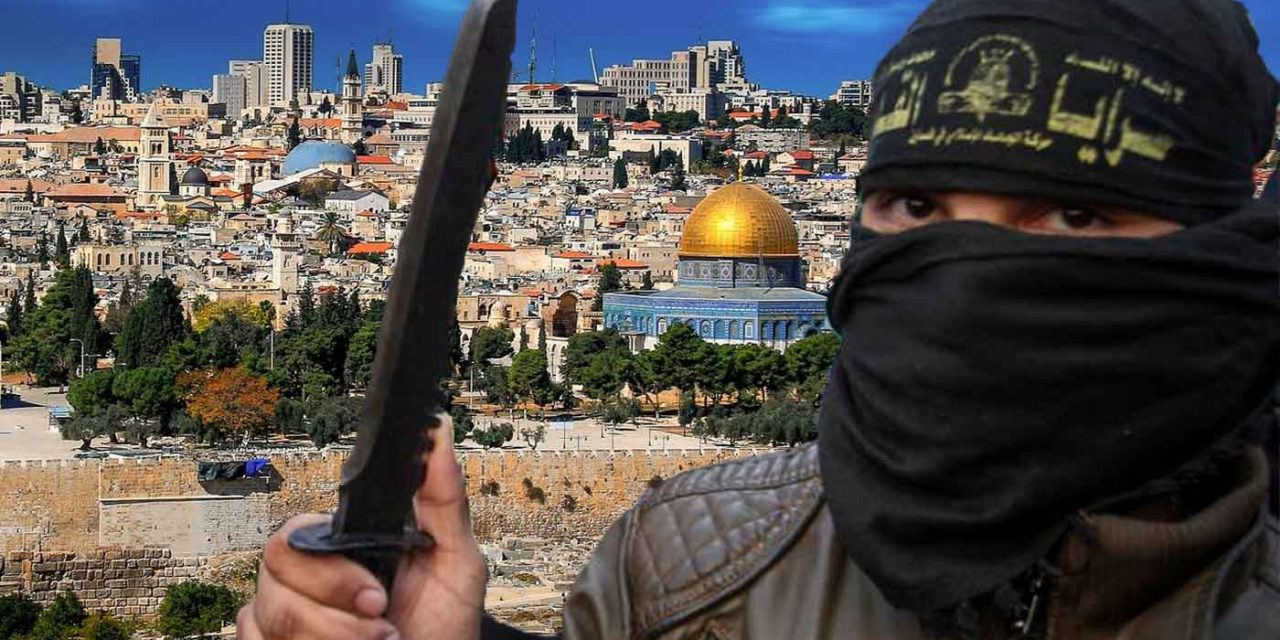 One hundred and fifty Holocaust scholars from around the world have signed a statement protesting the Palestinian Authority’s publication of a threat to murder participants in a ceremony to remember the Holocaust at Yad Vashem.

“For the PA to publish this horrific threat in its official newspaper is nothing less than incitement to murder,” said Dr. Rafael Medoff, director of the David S. Wyman Institute for Holocaust Studies, which organized the protest.

The threat was contained in a January 19 article in the PA’s newspaper, Al-Hayat Al-Jadidah, by Yahya Rabah, one of its regular columnists. Rabah urged readers to “resist” next week’s Yad Vashem ceremony commemorating the 75th anniversary of the liberation of Auschwitz, and advised: “One shot will disrupt the ceremony and one dead body will cancel the ceremony.”

The 150 scholars hail from the United States, Israel, the UK, Canada, Germany, Poland, France, Australia, and India and called on the PA leadership to publicly disavow the threat and fire Rabbah.

Just days after the article was published, three Palestinian terrorists were killed after they entered Israel from Gaza and threw an explosive device at Israeli troops. The Israeli authorities said they were planning a terrorist attack within Israel but were stopped before they could carry out their plans.

Israel is on high alert as leaders and dignitaries from around the world, including Prince Charles, French President Emanuel Macron and Russia’s Vladimir Putin, come to Israel to remember the Holocaust for the 75th Anniversary of the liberation of Auschwitz.