“By faith he kept the Passover” – A Word shared for Passover 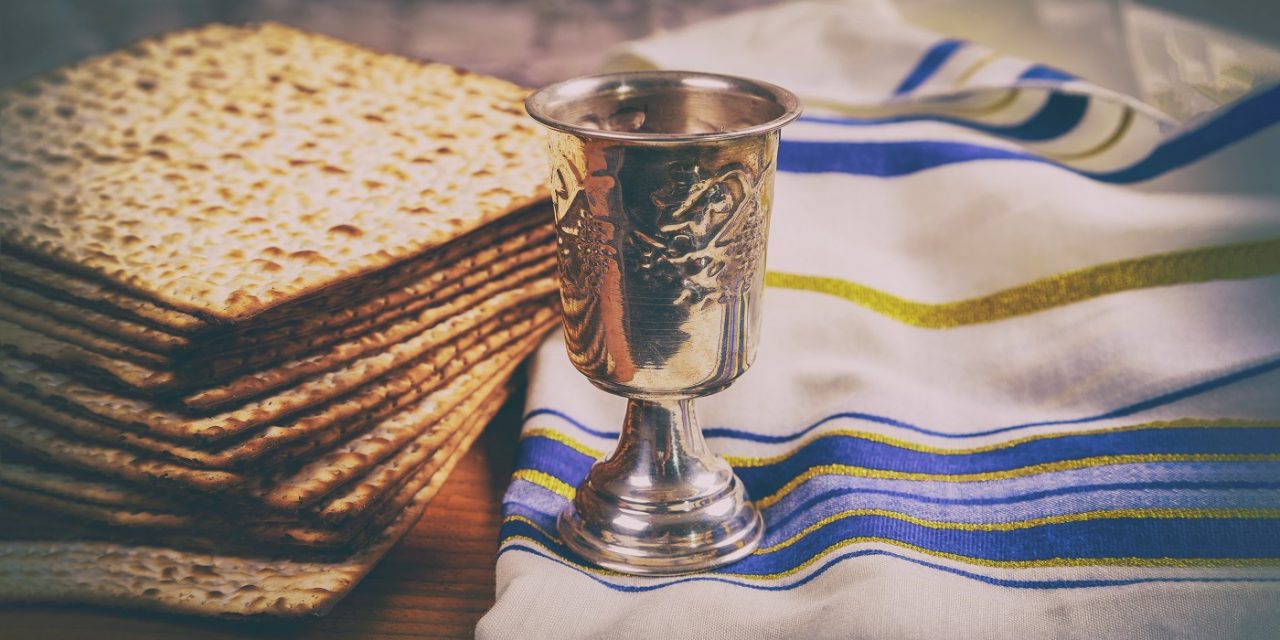 “We are currently in the midst of Passover, which actually coincided at the time of Jesus’s crucifixion. Jesus, being Jewish, observed Passover throughout His life, first recorded in Luke 2 when he and his family visited Jerusalem when he was a child. And it was a feast that Jesus and His disciples participated in the night before His crucifixion with great significance. So it seems appropriate that today our Readings focus on the Passover.

For more than three millennia, the Jewish people faithfully kept Passover from generation to generation. This important festival as recorded in the Bible tells the story of when the people of Israel were redeemed from bondage in Egypt. And the focus of the celebration is a remembrance of the Passover lamb, which was sacrificed so that the first born of every home might be spared as the Lord passed over the houses during the last and final of ten plagues in Egypt. The slaughtered lamb was to be eaten and its blood smeared onto the doorposts of their homes as a sign of faith.

“By faith he [Moses] kept the Passover and the sprinkling of blood, lest he who destroyed the firstborn should touch them.” Heb 11:28

For Christians, it is important to recognise that Passover plays a central part of the Christian faith. In fact the early church celebrated Passover for 300 years after the death of Jesus until Constantine made it illegal in an effort to separate Jews from Gentiles, a trigger that led to some of the most horrific anti-Semitism in Europe including here in England.

But we’re getting back to the Bible where the Judeo roots of our Christian faith draw us closer to our Jewish brothers and sisters, recognising the strength of what we share in common, and importantly for Christians, deepening our understanding of our Lord and Saviour, our Passover lamb.