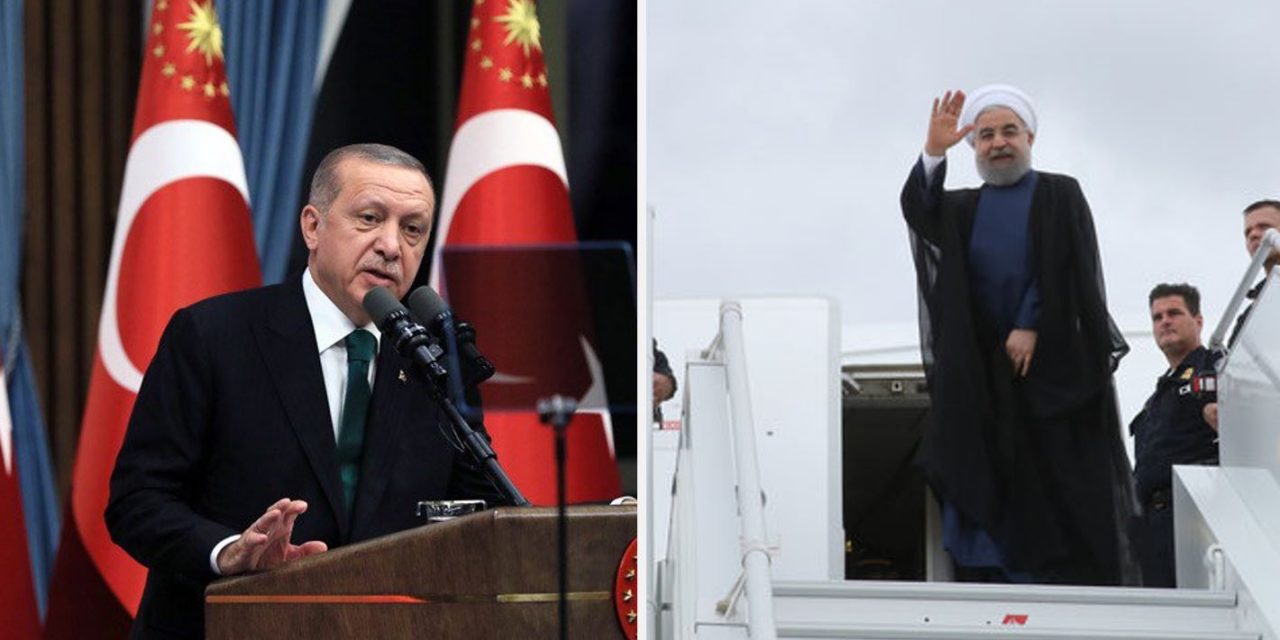 Islamic leaders from 57 countries will meet in Istanbul today for an extraordinary summit to discuss “the latest serious development in the State of Palestine”.

The organisation, which comprises 57 member nations, said in a statement that the summit will be held at the invitation of Turkish President Recep Tayyip Erdogan, the chairman of the 13th session of the Islamic Summit Conference.

Iranian President Rouhani is among those attending. Earlier in the week he called Turkey’s Erdogan saying Trump’s policies are “miscalculated” and the US and Israel should be condemned by Muslim countries in a united voice.

Turkey has been among the most vocal critics of the Israel’s response against protesters at the Gaza border and of the US decision to open its new embassy in Jerusalem. On Tuesday, Turkey expelled the Israeli Ambassador sparking renewed concerns over a new rift between Ankara and Jerusalem. Israel expelled Turkey’s Ambassador in return in what appears to be the worst diplomatic crisis between the two countries since 2010.

Erdogan, who was in Downing Street on Monday, is expected to win elections to be held on 24 June amid emboldening Islamist support. The video below shows pro-Erdogan supporters this week marching in protest to Israel and in support of Jihad.

"War, Jihad and Martyrdom", "Let [Turkish army] troops march for Jerusalem" chant hundreds of protestors in #Turkey's Istanbul in a rally that is led by pro-#Erdogan Islamist charity #IHH and its partners. pic.twitter.com/w0W3iWlwDx

Speaking at a dinner on the first day of Ramadan, Erdogan said the majority of the international community had failed to react to the events in Gaza, and warned that remaining silent would mean “opening a very dangerous door.”

He said his chief of staff’s office and foreign ministry were working to evacuate the injured from Gaza, and said that Turkey would stand by Palestine “no matter what the price”.

“Even if the whole world shuts their eyes, we will not allow Israeli cruelty. We will continue to be with our Palestinian siblings not only with our hearts, but with all our resources,” he said.

The emir of Kuwait, the king of Jordan and the Egyptian foreign minister are among those confirmed to attend Friday’s summit.