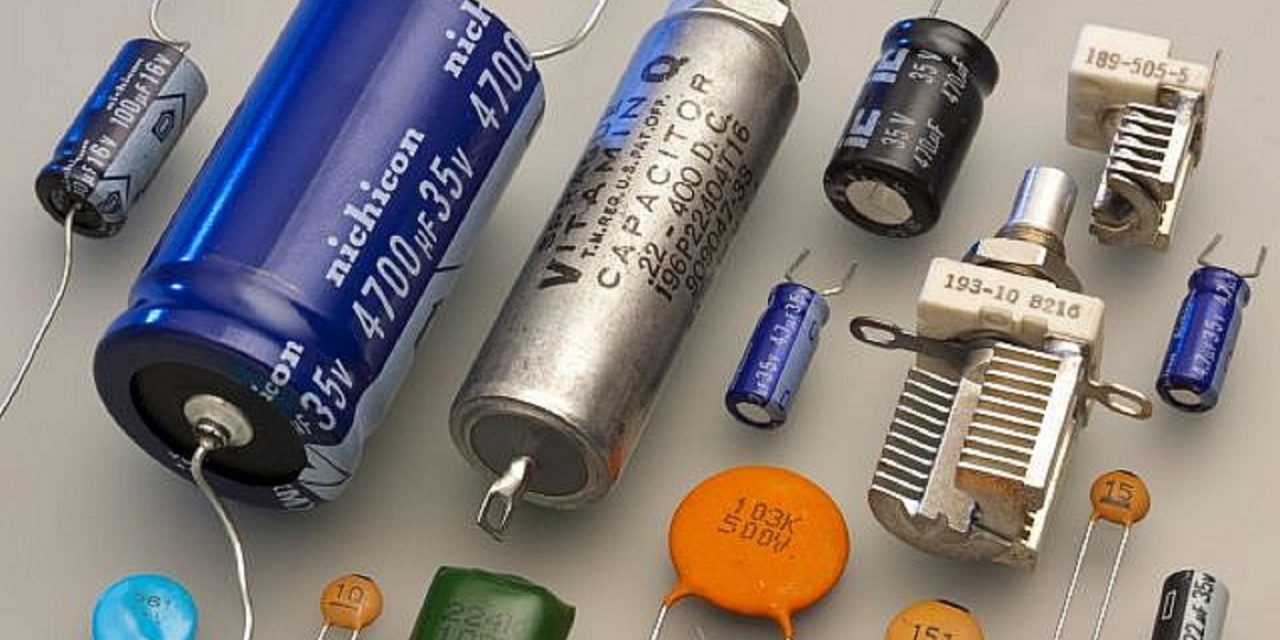 The United Nations has launched an investigation against Turkey for allegedly selling electronic equipment to Iran that appears on the list of banned materials for export to the Islamic Republic under UN Security Council Resolution 2231 of 2015, prohibiting transfer to Iran of nuclear-related products and technologies, Ynetand Yediot Ahronot reported. It also asked Israel to open an investigation after it became clear the manufacturer of the electronic equipment sent to Iran via Turkey was none other than an Israeli company based in Jerusalem and considered a large manufacturer of electronic capacitors.

The UAE government, which seized the shipment of electronic equipment from Turkey to Iran in July 2017, led the investigation. In the shipment, UAE security authorities identified electronic capacitors that should not have been transferred to Iran under the UN Security Council resolution.

In a letter sent by the UN Secretariat to Israel, it said the electronic products were manufactured in Israel by a company called Celem Power Capacitors, whose headquarters are based in Jerusalem. The UN Secretariat asked Israel to investigate the matter.

The confiscated shipment contained CSP 180/300 capacitors manufactured by the Israeli company. “We would be grateful if your government would provide relevant information on the matter soon,” wrote the UN Secretariat, the body that is supposed to investigate Security Council resolution breaches.

The company is one of the largest in Israel to manufacture electronic capacitors. It said yesterday it had sold a consignment of capacitors to a Turkish company after conducting a reliability check and receiving all the money in advance.

In response, it was reported that the Celem company had no idea that the capacitors would be sent to Iran. “We will prove that we sold it to Turkey, to an orderly company. We don’t sell to enemy countries. Most of our sales are to Europe and the US, but Turkey is not an enemy state and there is no reason not to trade with it. In any event, if the shipment actually arrived in Iran, the Turkish buyer cheated us,” the company said.