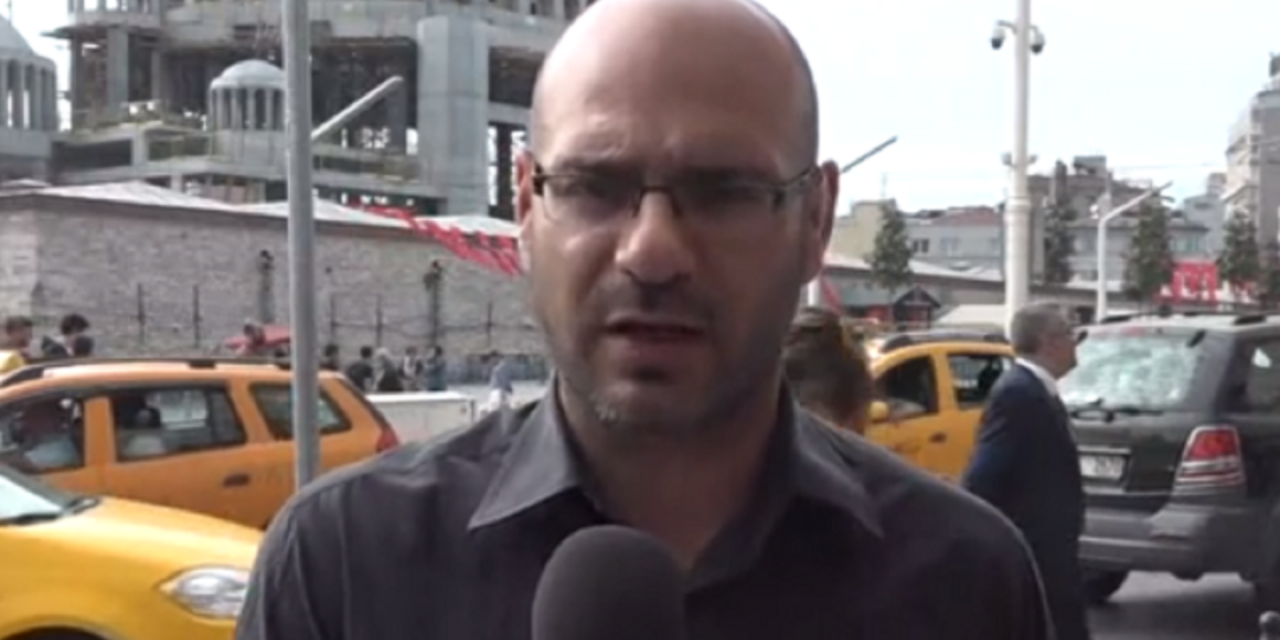 A pair of Israeli journalists were attacked in Istanbul on Wednesday amid the sharp deterioration in ties between Turkey and Israel over clashes on the Gaza border and the opening of the US embassy in Jerusalem.

Ohad Hemo, Palestinian affairs correspondent for Hadashot TV news, and cameraman Oded Bino were reporting from Istanbul’s Taksim Square when they were accosted.

“A group of Turks recognized the ‘Hadashot’ logo and the language [Hebrew] in which we were speaking. They stood and yelled ‘murderers, murderers’ and then a few started pushing us,” said Hemo. “One of them started really hitting my cameraman.”

Hemo said the two then left the square. “Bino is OK, he’s in a lot of pain,” he said, though neither required medical treatment.

“In a sense the incident symbolizes the mood, the atmosphere here in Istanbul. Another crisis in ties between Turkey and Israel. Again you hear Erdogan and his associates orchestrating this thing and encouraging people to demonstrate and protest,” he said.

Hemo said he and Bino filed a complaint with Turkish police, who he praised for their “determination” in trying to track down the attackers.

Turkey on Monday recalled its ambassadors from Israel and the United States in protest of Israel’s handling of the border riots. In turn, Israel expelled the Turkish ambassador amid deepening rift between the two countries.